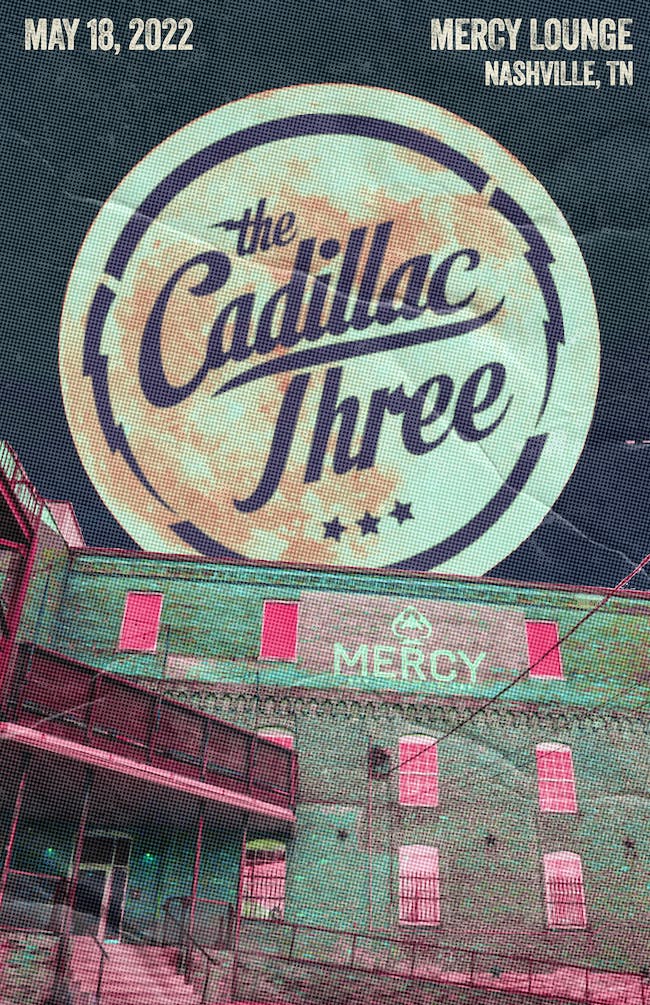 There are no COVID restrictions for entry to this show. In the event of a change to policy for this show all ticket holders will be contacted via email. 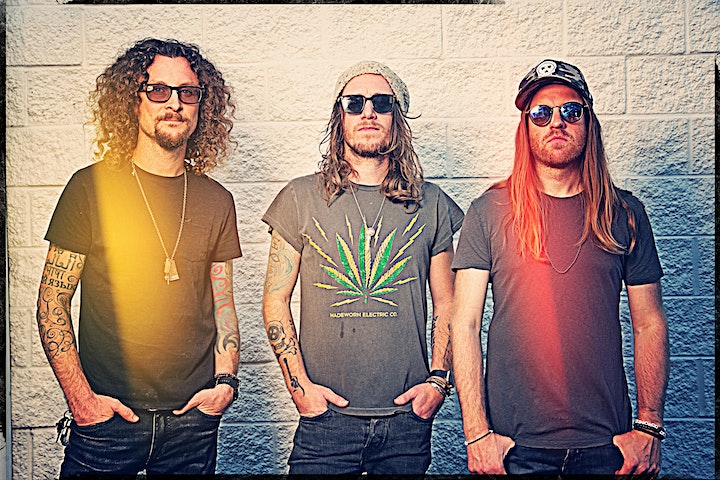 Spending their formative years playing music together in basements and garages laid the foundation for THE CADILLAC THREE to put their own spin on each new record. They open a time capsule of their musical history together and expand on some of the grooves from COUNTRY FUZZ release with a new offering titled TABASCO & SWEET TEA via Big Machine Records. Dropping the sonic swirl with little warning, the new album is a welcome interruption to the mundane and stress felt around the globe.

“As we finished the last record, we knew we were only tapping the surface with songs like ‘The Jam’ for where we could go next musically and found ourselves inspired to dive into these sounds that we had never explored before as a band,” explains drummer Neil Mason. “We’ve always had a lot of influences, but ultimately found ourselves thinking about what we were listening to in high school -- The Meters, Stevie Wonder, Medeski Martin & Wood and John Scofield.”

Lead singer and guitarist Jaren Johnston continues, “this album is a science project … constantly moving in different directions but keeping one cohesive feel throughout. We kind of have this innate thing going after all these years so it’s cool to kind of stretch into some new musical spaces with elements of a DJ set that flows from track to track, but mixed with 80’s Funk vibes and jam-band flow over hardcore Country lyrics.”

TABASCO & SWEET TEA explores hybrid sounds throughout the 11 modern-meets-nostalgia tracks. Connecting with their fans and creating no matter the obstacles, TC3 launched this new project at $3.99 for the first week so it is more accessible during a time when many are not spending as much on music, but need it now more than ever.

“We wouldn’t be where we are without our fans,” shares bassist Kelby Ray. “We lost the ability to tour and know many of our fans have also lost their ability to work consistently this year so we wanted to find a way to provide this album as cost effectively as we could. Our hope is that everyone who wants TABASCO & SWEET TEA can get it without breaking the bank.”

Jaren’s gritty vocals explode over unexpected guitar riffs as Kelby pounds out taut yet voluptuous bass lines mixed Neil’s gnarly, syncopated rhythms. Their boisterous, yet good-natured freewheeling vibe erupts with the title track and caps off the sequence with a calling-card biography, “Sabbath On Cornbread” to reinforce the electricity of their live show:

These 3 longhairs born and raised here

Gonna keep on changin’ the game

Sticks and skins, slide and steel

Keepin’ it heavy, keepin’ it real

You ainʼt never seen nothinʼ like The Cadillac Three

Known across the globe for their unpredictable concerts – equally impressive and amped in a sweaty club or festival main stage – TC3 delivers.

Maybe it’s a sign of the times this project is released now, as playlists reflect listeners finding comfort in old favorites when times are tough. TC3 finds the common ground interweaving traditions of American popular music and proving that new can still feel classic without being derivative yet simultaneously casting a vision for good times ahead.