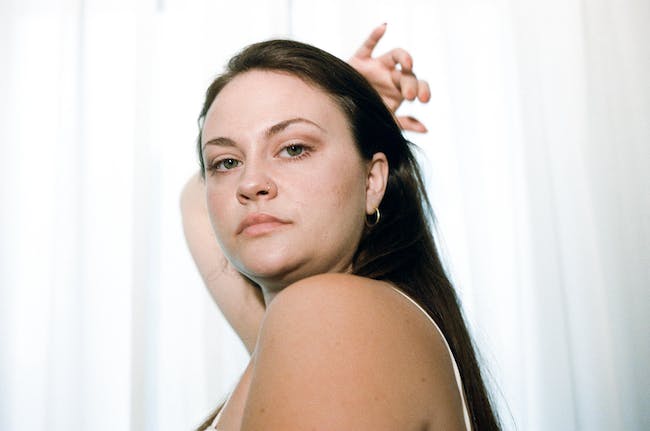 "Though her moniker might evoke images of the girl next door, Suzy Jones is far from common. The Georgia-native is bold in her artistic presence, with a sultry jazz-infused husk coating her stunning vocals and dynamic songwriting."

- Live Nation's Ones to Watch

“A Soulful singer with Georgia roots and a timeless voice.”

“She lets her voice fly.”

Soul singer and Georgia native Suzy Jones has been building a steady following of fans since 2015 with live shows across the U.S., supporting acts including PJ Morton, Lawrence, and Marc Broussard; viral internet moments including The Terrell Show's "Song Association;" and performing on local TV stations such as NBC's “Today in Nashville” along the way. The 24 year old's fanbase is loyal– and growing.

The standout singles have collectively reached over 1 million streams on Spotify through word-of-mouth alone. And it’s no wonder - when listening to Suzy’s songs, you can find yourself mesmerized by her powerful vocals, tender storytelling and emotional performances with an angelic voice that cuts right through.