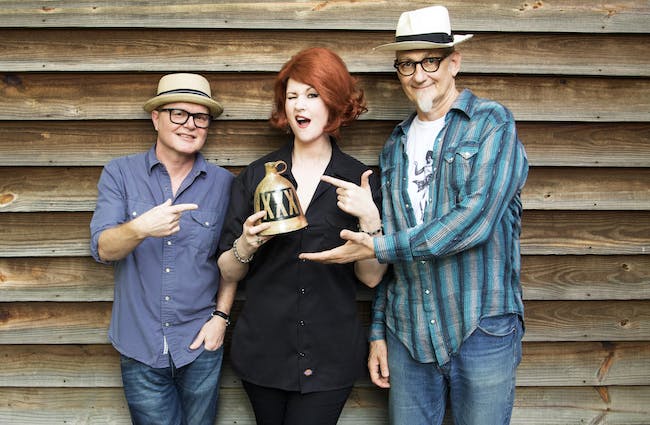 iCal
Google
Southern Culture on the Skids at Exit/In

This show has moved to Exit/In. Tickets can be purchased here.