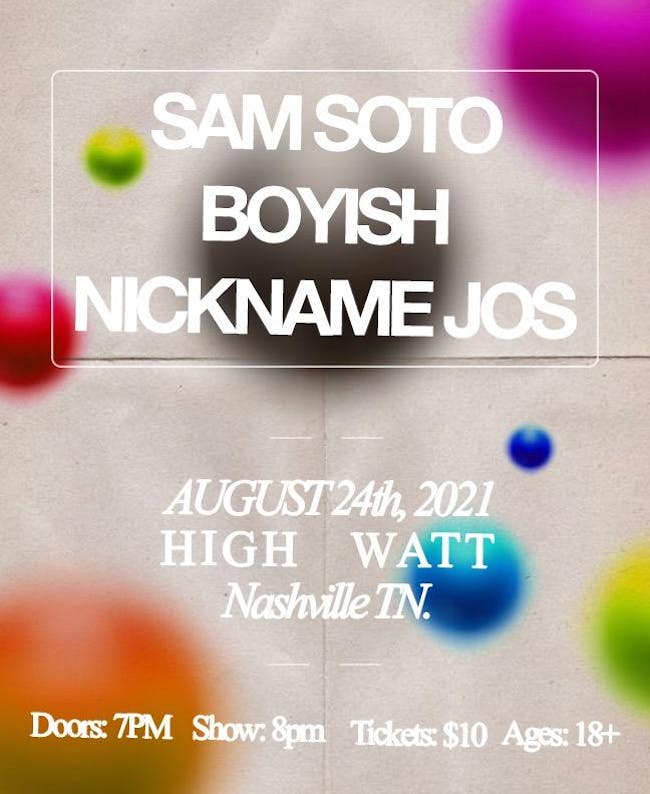 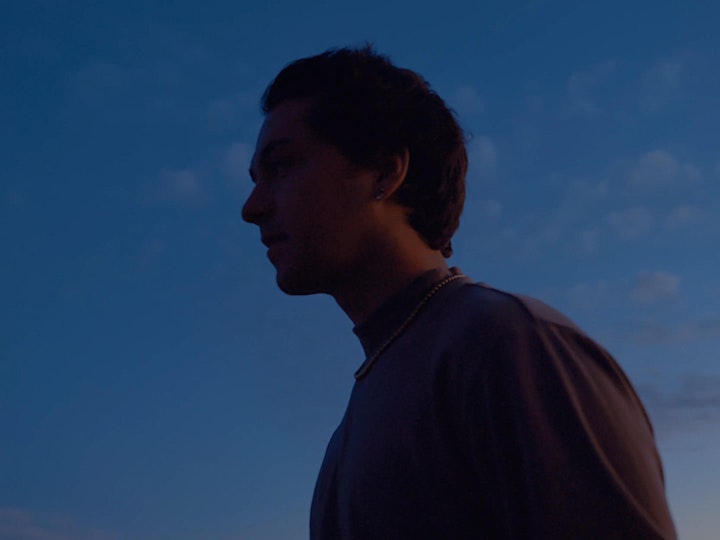 Based in Nashville, Tennessee Sam Soto aims to embrace all elements of indie rock and whimsical pop in a fun bittersweet way. The California native has a natural ability to surprise and reveal something new with each song he releases. His goal is to foster an environment for people to create for themselves and understand their own worth. 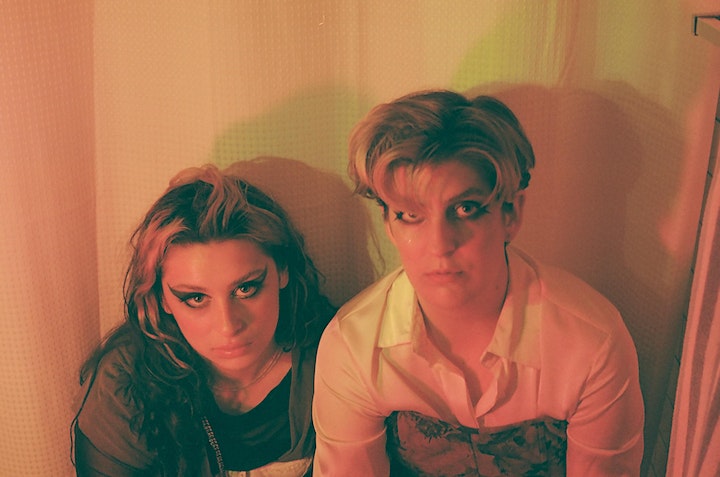 Boyish was formed by India Shore and Claire Altendahl in 2016. They met at Berklee College of Music when India needed a guitarist for an audition tape and Claire volunteered. Their musical compatibility quickly became apparent and they started collaborating soon after under the name "The Blue”. The duo went on to write and produce their debut project Carnation in 2018, which received positive write-ups from several publications. The New Yorker described them as “looking uncertainty straight in the eye in songs that are confident in their musicality even when tackling themes of angst and doubt“. Carnation was nominated for Alt-Country Album of the Year at the Independent Music Awards.

After graduating college in 2019 and feeling the need to start over they changed their name to Boyish. They released their sophomore album Garden Spider on Valentines Day of 2020, which according to Atwood Magazine is “an immersive ten-track indulgence of introspection and inner angst channeled through a colorful, raw indie rock lens,” or as Claire calls it, a declaration of "Big Gay Sadness". WTBU Radio describes it as “a full-length project that can genuinely rival nearly any alternative pop act working right now”. The title track “FUCK YOU HEATHER” has been streamed over 1 million times and was added to playlists like "Fresh Finds Best of 2020” and "Undercurrents".

Boyish released their most recent EP “We’re all gonne die, but here’s my contribution” on May 28th of 2021. The project received praise from Nylon, NPR, Ones To Watch, Them., The GLAAD Wrap, and Lyrical Lemonade. The lead single “Superstar” has been streamed over 400,000 times and was added to Spotify playlists such as “Fresh Finds”, “Lorem”, “All New Indie”, and “Softly”. Their single “whatshisname” was played on BBC Radio 6 and their third and final single “Your Best Friend” was featured as the KUTX Song of The Day via NPR. 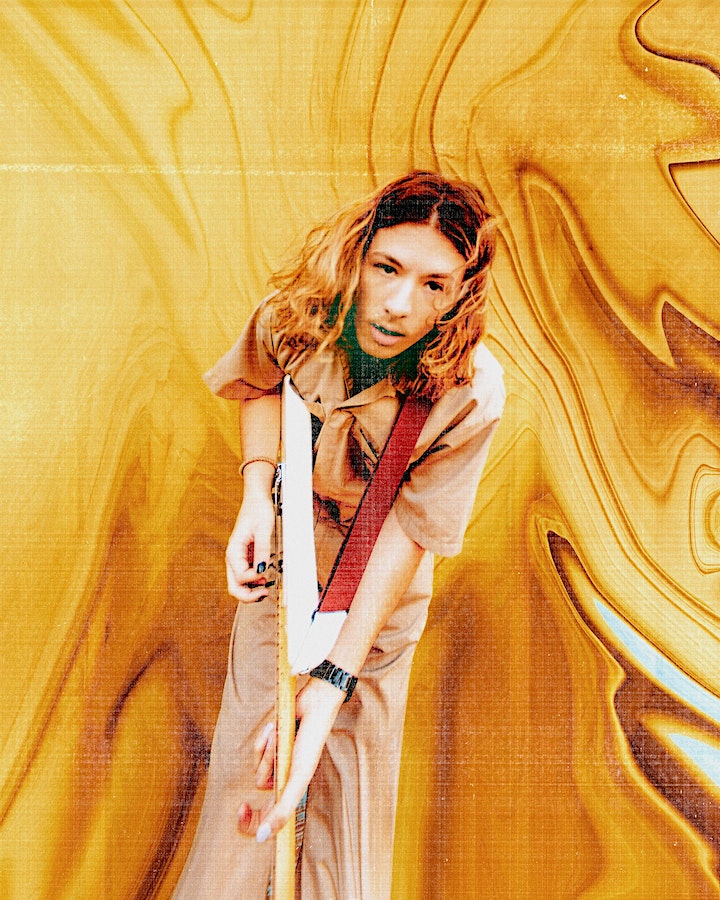 nickname jos is a 20 year old experimental indie artist from nashville, tennessee. drawing inspiration from artists such as mk.gee, dijon, and frank ocean, jos strives for raw songwriting and performance paired with unique production. his debut EP ‘halcyon’ shows his range across genres as he intends to explore further with his upcoming releases.