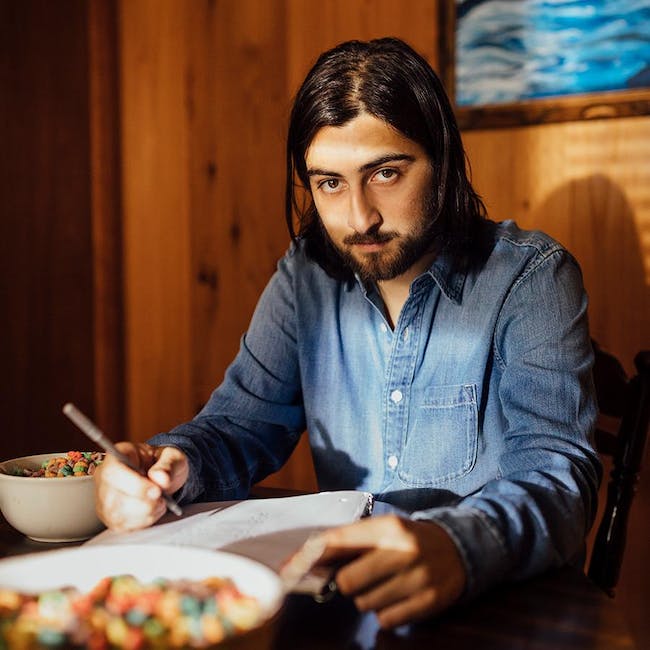 The Brook & The Bluff

No matter how far you go, you bring home along too.

Within two short years, music quite literally carried 22-year-old singer, songwriter, and artist Noah Kahan around the world—a long way from his native Strafford, VT (pop. 1,045) and the 133-acre tree farm where he resides. On the trip, the alternative troubadour notched an international hit in the form of “Hurt Somebody” [feat. Julia Michaels], which tallied 200 million-plus streams in the span of a year, went triple-platinum in Australia and gold in six other countries, and was the third most played song on Australian Top 40 radio in all of 2018. Additionally, he performed the single on Late Night with Stephen Colbert during his late-night television debut.

As Noah steadily averaged over 5 million-plus monthly listeners on Spotify, his songs “Young Blood” and “False Confidence” racked up millions of streams and he sold out tours in North America, Europe, and the UK. Not to mention, he garnered acclaim from Billboard, Stereogum, Clash, Idolator, and more. In the midst of this whirlwind he assembled his highly anticipated upcoming debut album Busyhead to be released on 6/14.

For as much as the road twisted and turned, the journey led right to the album...

“My life has taken a 180° turn,” he admits. “I’m on a very different path than what I thought I would do. I feel nostalgic for a time when I was younger and had less to think about. I had the latitude to be whimsical, free, and young without knowing what’s going to happen. I get nostalgic for the locale where I grew up, because the scenery is so beautiful. Going from this to bigger cities and tours is crazy for me. The transition informs the storytelling. I’m getting a little more cunning and self-deprecating. The truth is—regardless of where I’ve gone—my parents still yell at me to pick up the dogs’ shit when I’m back home,” he laughs.

The first single “Mess” illuminates his marked growth as a songwriter and storyteller by way of its biting lyrics and undeniable sing-a-long. The song underscores a heartwarming and often hilarious portrait of hometown longing.

On the hook, he chants, “I’d move back home forever, I’ll feed the dogs, and I’ll put all my pieces back together where they belong, and I’ll say, ‘I’m mess!’”

“I was really overwhelmed with a lot of the stuff going on in my life,” he goes on. “I was super happy, but it was a lot to process. So, I went home from the studio for a bit. I relaxed and started writing. In doing so, I came up with this cool idea about actually going home and what that means. I’m wondering if I should go home and leave everything behind. Would it bring me more happiness? Would I be able to connect with others? I think it brings the whole concept of the record together for me.”

In the end, Noah makes the kind of music that can travel with you forever, but it feels even better at home.

“I’d love for everyone to hear this true and honest description of my life and maybe come away being more honest with themselves,” he leaves off. “That’s what I love about music. I feel less vulnerable and alone when I hear something I relate to. I hope it can inspire people on their own journeys.”

The Brook & The Bluff:

Established in Birmingham, AL, The Brook & The Bluff is a four-man band that has been traveling and recording music since late 2016. The group consists of frontman Joseph Settine, drummer John Canada, guitarist Alec Bolton and bassist Fred Lankford.

The guys have quickly become recognized for their evocative blend of instrumental talent and vocal harmony. These elements are readily apparent in the band's first single, “Masks.” Released in September of 2016, the song has helped spur the band forward in their musical pursuits.

The group's first year as a full band has been widely successful. From charting on Spotify's US and Canada Viral 50 Playlists, performing at the NAMM shows in both Nashville and Anaheim, and selling out shows in Atlanta, Birmingham and Nashville, the band has had an exhilarating 2017. The band will be releasing a variety of new music in 2018!

Originally an acoustic duo, Alec and Joseph started turning heads in local venues with clean vocals and expert guitar work. In the spring of 2016, John noticed the talent and potential of the duo and offered to play drums and sing with the guys. Soon after, he officially joined the group, expanding their sound with driving rhythm and an added voice. The trio instantly locked in and have been playing together ever since. With their new bassist Fred Lankford, The Brook and The Bluff relocated to Nashville at the start of 2018. 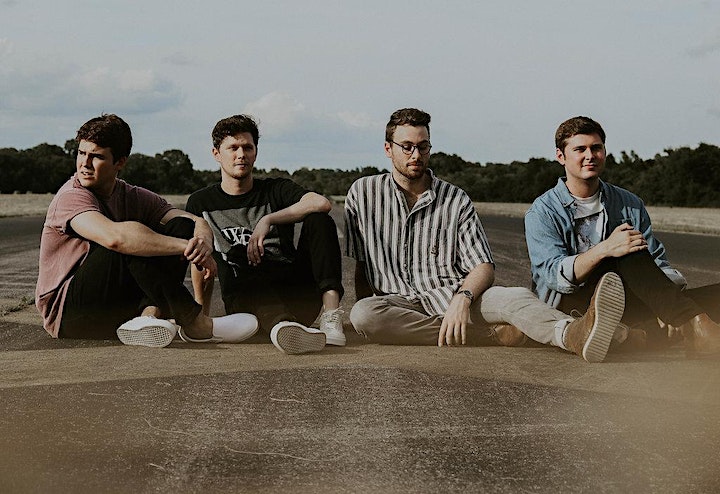 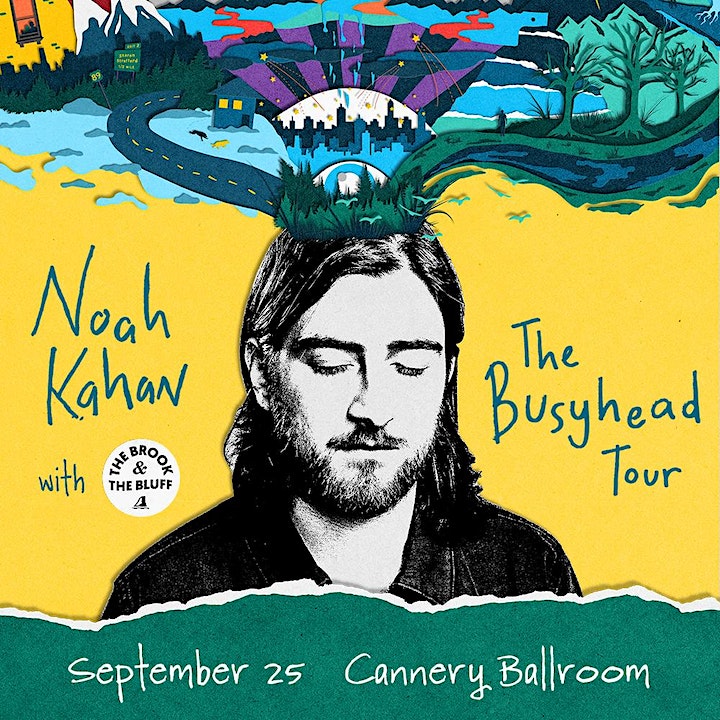