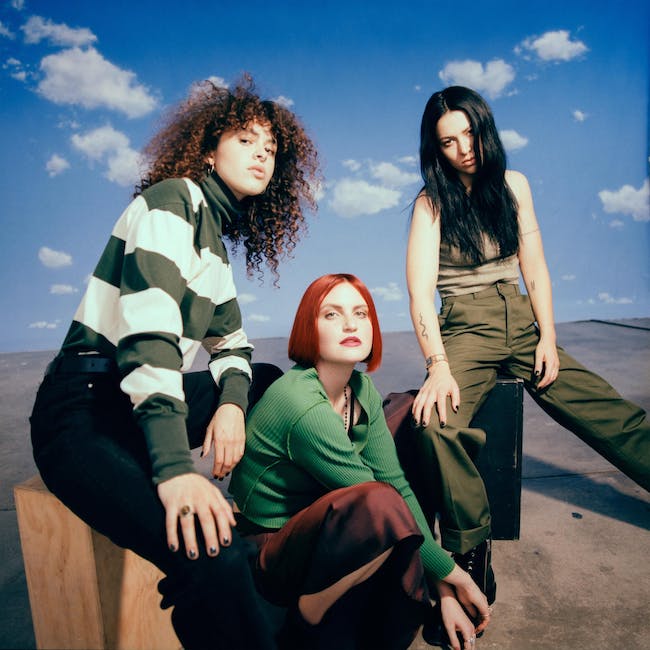 The critically acclaimed Los Angeles-based trio MUNA have announced their highly anticipated sophomore album Saves The World , which will be released on September 6th , 2019 via RCA Records. The lead single from the new record “Number One Fan” was released on June 7th and is a song about "recognizing the negative voices in your head and learning to speak back to them. It’s a joyful and surprising experience to recognize that, just as we can all be our own biggest haters, we can also decide to be our own biggest fans,” says MUNA. The band released their debut album About U in 2017 and since then the album has received mass critical acclaim from the likes of The Los Angeles Times, W Magazine, V Magazine, The FADER, SPIN, and many more. It also made a number of Year End Best Of lists including NPR’s “100 Best Songs of 2017” which stated, “the band created a musical safe space and an anthem for otherness, letting its joy speak as loudly as its defiance,” Billboard ’s “50 Best Albums of 2017: Critics Pick” which called the album “spellbinding,” and “The Noisey Staff’s Favorite Tracks of the Year” which praised, “the Los Angeles trio has built a sanctuary in which it’s possible for marginalized people to let go.” The trio have performed on The Tonight Show Starring Jimmy Fallon and Jimmy Kimmel Live!. They have headlined shows globally and have previously toured with Miike Snow, Grouplove and Harry Styles to name a few.

CHELSEA JADE is an art school drop out from Auckland, New Zealand currently residing in Los Angeles for the love of pop music. 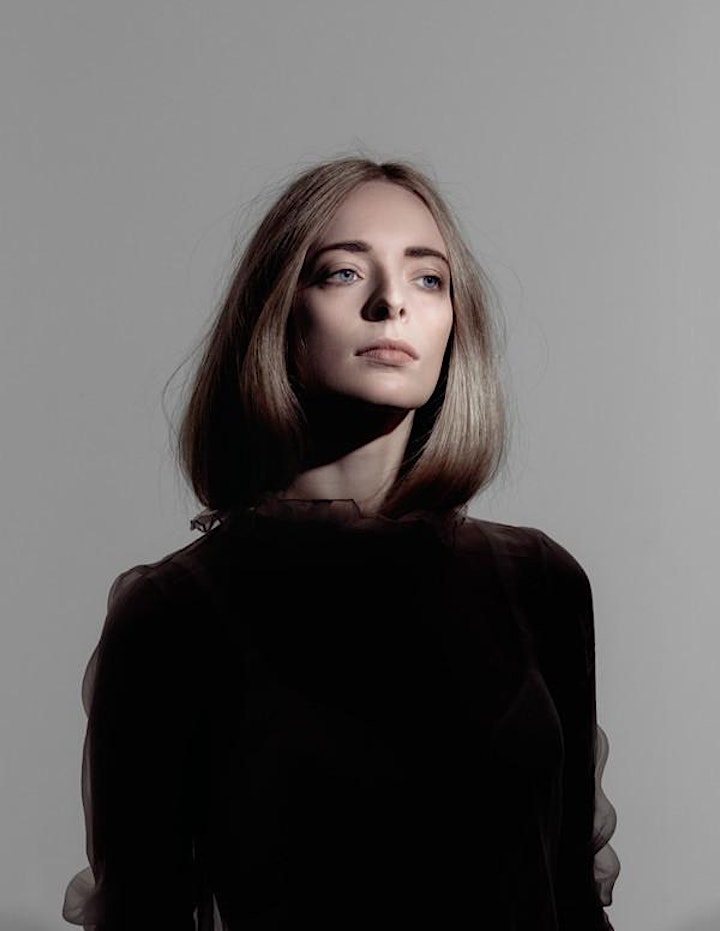 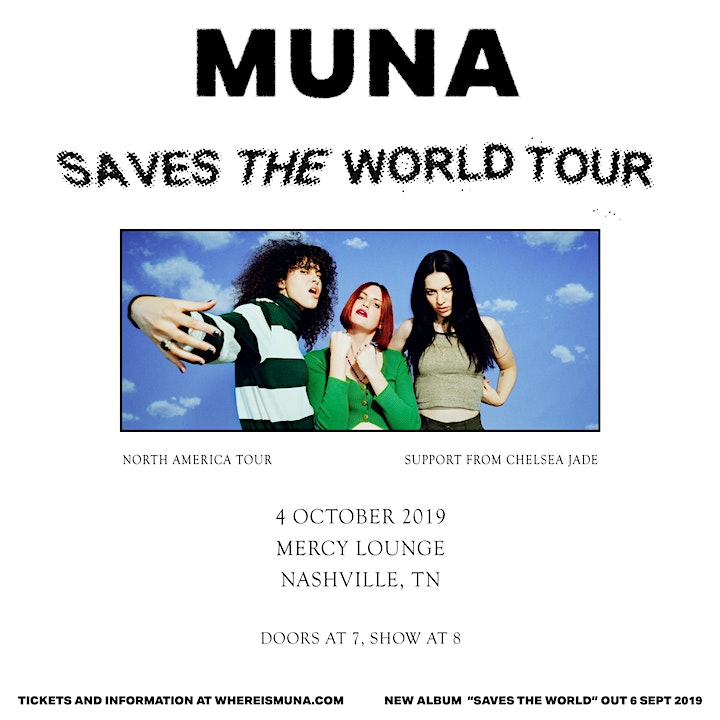