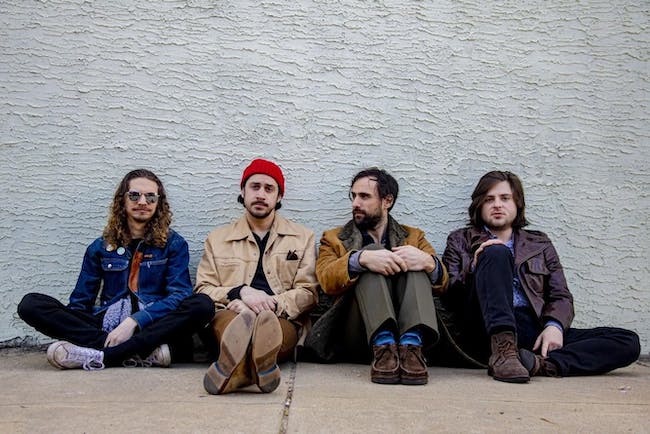 Mo Lowda and the Humble is set to hit the road again this Summer/Fall after having to postpone the ‘Ready Coatʼ album release tour for more than a year due to Covid. The latest album, 'Ready Coat' came into existence after the decision to add a touring member enabled the band to expand its sonic ability. This opportunity to stretch the band's sound and add elements which would have previously been impossible to play live, enabled them to self-produce, engineer, and mix a record without considering limitations. There are absolutely no words to express the bandʼs anticipation and excitement for finally being able to play these new songs (as well as many, many others) live on tour. Get your tickets today!

The indie band, Little Bird, is composed of musicians Jay Hurtt (vocals), Noah Jones (piano), Oleg Terentiev (drums), Ben Mossman (bass), and Jim Rubush (guitar). Their musical endeavors as this incarnation of the group commenced in 2017, laying the groundwork for their genre-bending, signature sound with the 2018 record, Familiar, produced by Shane Woods and Jeff Lucci of Mo Lowda. In 2021 Little Bird released their first full-length album. Inspired by their favorite modern and vintage artists, Hiatus Kaiyote, Nick Hakim, D’Angelo and Stevie Wonder, the 23-track odyssey is entitled, ‘PROXIMA’ (latin for ‘nearest’ or ‘next’) and is currently being released in 3 separate EPs; Alpha, Beta, and Gamma. Proxima: Gamma hits streaming platforms on August 16th, 2021.