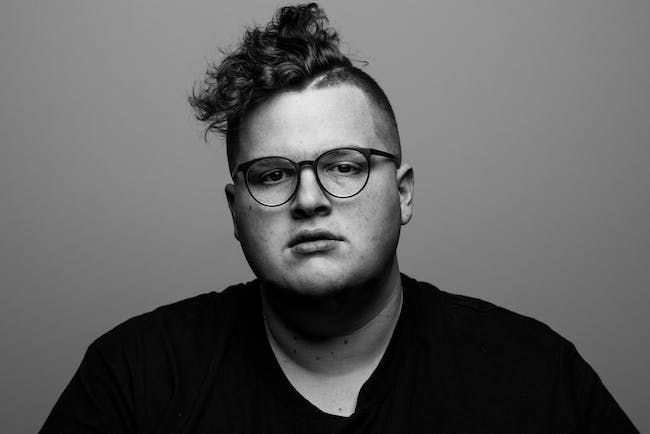 Hailing from somewhere in the great lakes state, Michigander was born out of restless feet and the need to say something. Though live shows and recordings consist of a full band, at its core, Michigander is a solo project formed by frontman, JasonSinger.Releasing music and touring since 2016, the band has attained recognition on a national scale while becoming a staple of the midwest music scene. Including being featured in Paste, NPR, NME, Huffpost as well as other publications. Michigander has also played festivals along side bands such as Foster The People , Father John Misty, alt-J, Local Natives, and Solange . As well as shared billing with Hippo Campus,Mt. Joy, Tokyo Police Club, Twin Peaks, and Ra Ra Riot (amongst others). The band has also done sessions with Audiotree and Daytrotter and has had music on MTV. CurrentlyMichigander is working on a follow up EP to 2018’s "Midland”, which is due out in 2019 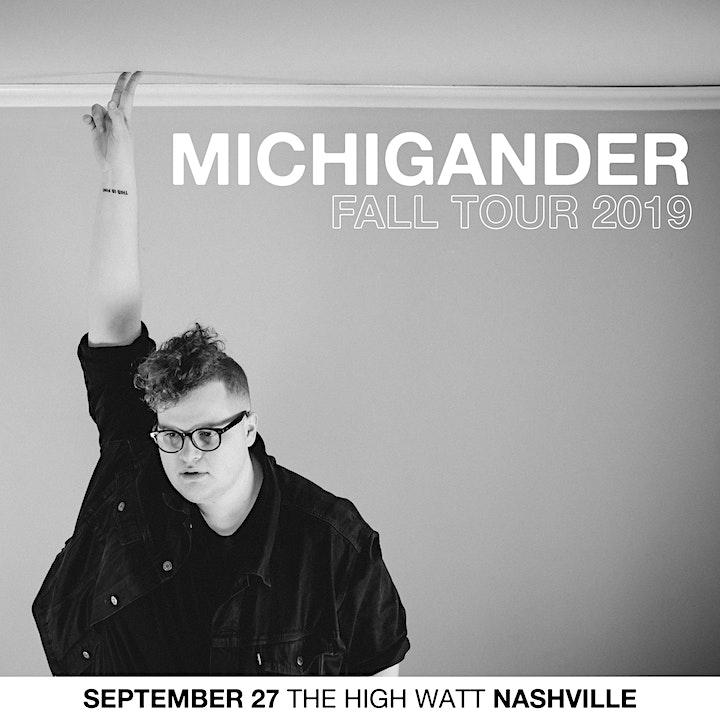