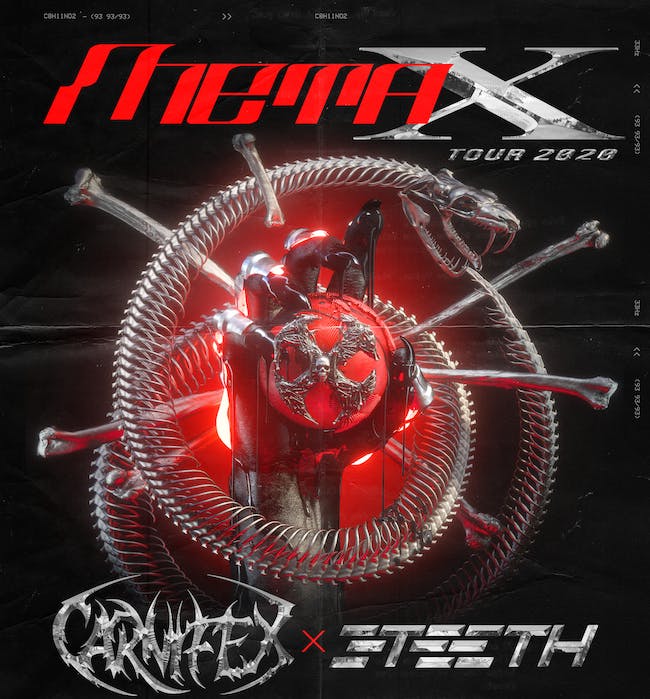 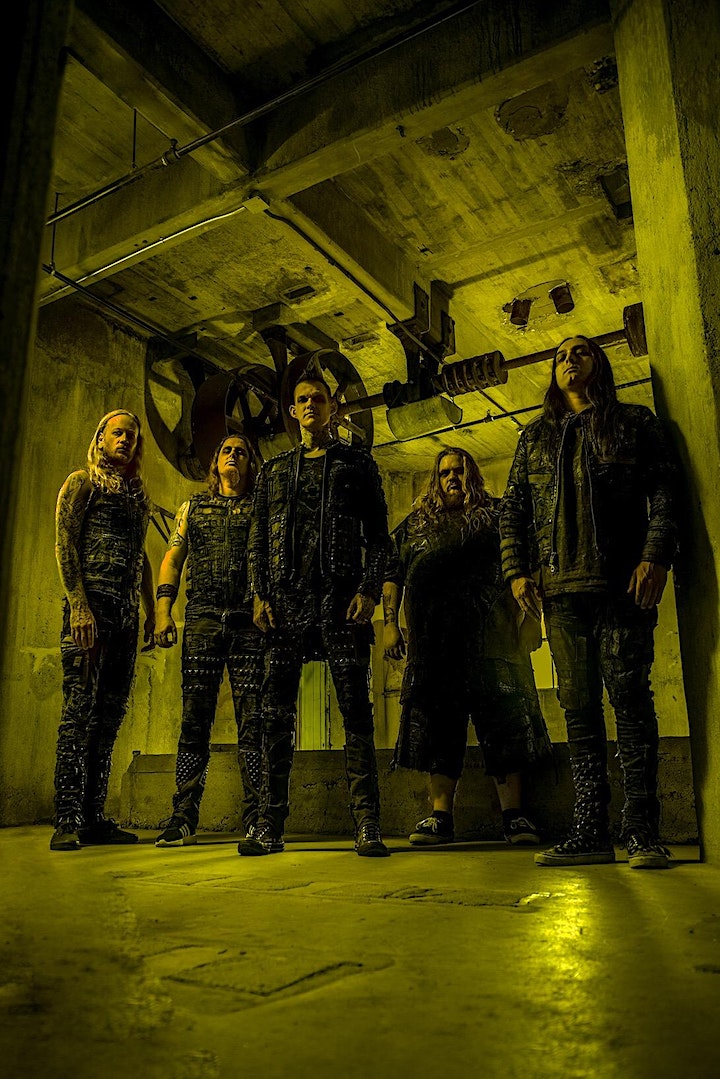 CARNIFEX is something musically unique. What really makes CARNIFEX stand out from the throngs of other Hard Rock acts currently scouring the planet, are their savage live performances. Their declaration to make every night an experience for fans rather than just a show, has proven to be the most appreciated trait of the band among fans. But you can keep your pyrotechnics and other special effects at home as CARNIFEX relies solely on the power of their music. “Every night, we strive to play extremely tight. Sometimes it can be difficult to make such an intense show so interactive, but we make sure that everyone is getting involved,” says Lewis. 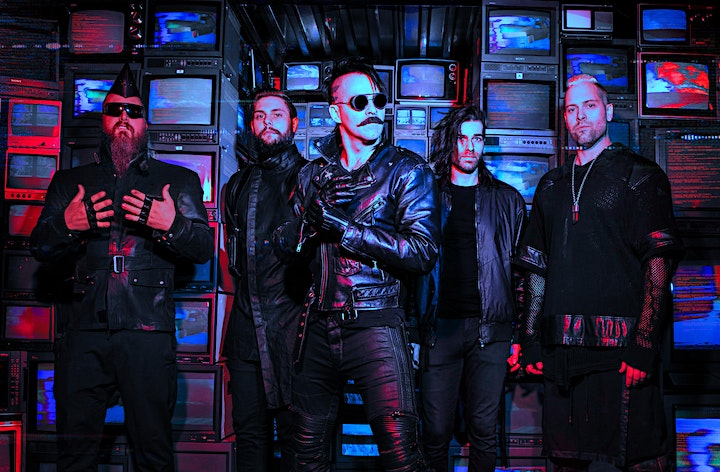