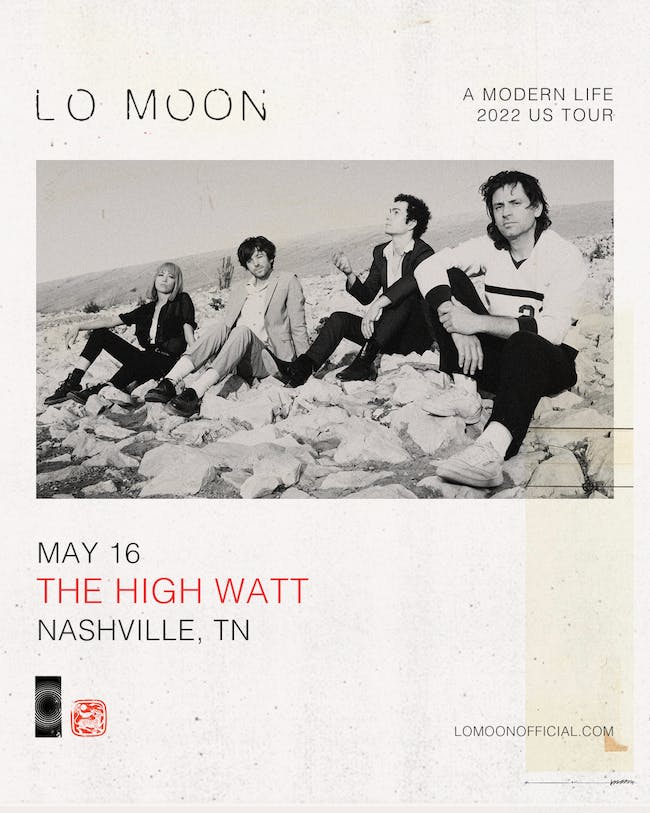 As of May 12th, 2022, there are no COVID restrictions for entry to this show. In the event of a change to policy for this show all ticket holders will be contacted via email. 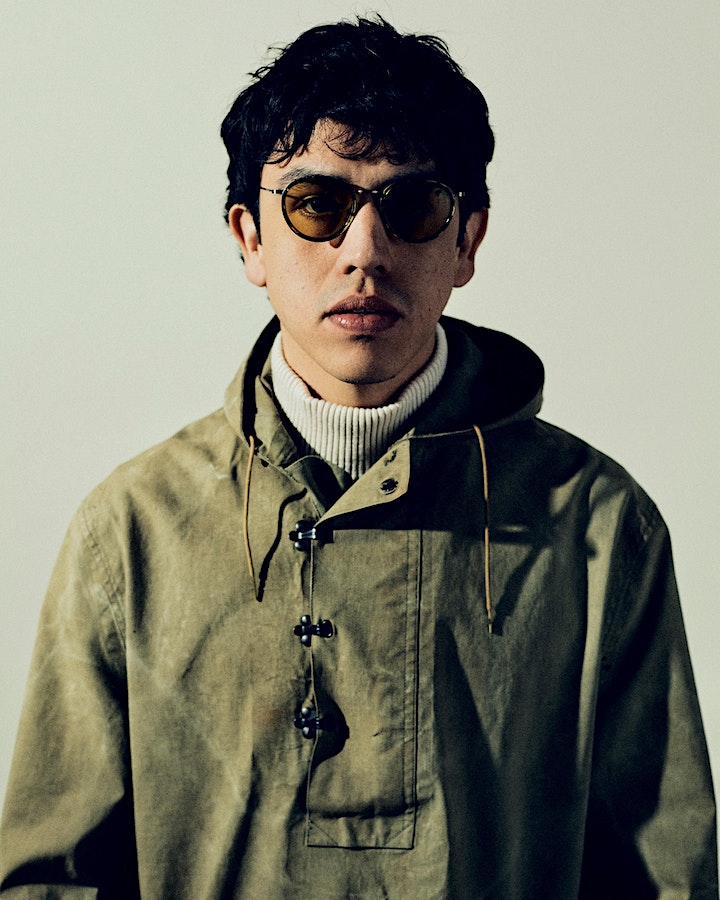 After flash-driving a booking agency’s venue roster and creating a fake agent over email, northern Minnesota alt-rock outfit Social Animals toured for 300 days a year on self booked runs before eventually finding their voice and inking a deal with Rise Records for their self-titled debut record, set for release in June. After a 2020 European tour was cut short (you know why), the band bounced back with their recent single 'Adults' charting at #10 on Amazon Music’s Top 100 Alternative songs of 2021. The anthemic new single is the band’s latest offering since their string of critically acclaimed tracks last year – “Bad Things,” “Best Years,” and “Get Over It” – released via a limited edition 7” to widespread praise from Billboard, Flaunt, American Songwriter, Sirius XM’s Alt Nation, The Current, Triple J, Clash, Dork, Upset, and more.

Now, Social Animals are preparing to release their single Love Language in May, before releasing their self titled debut in June.