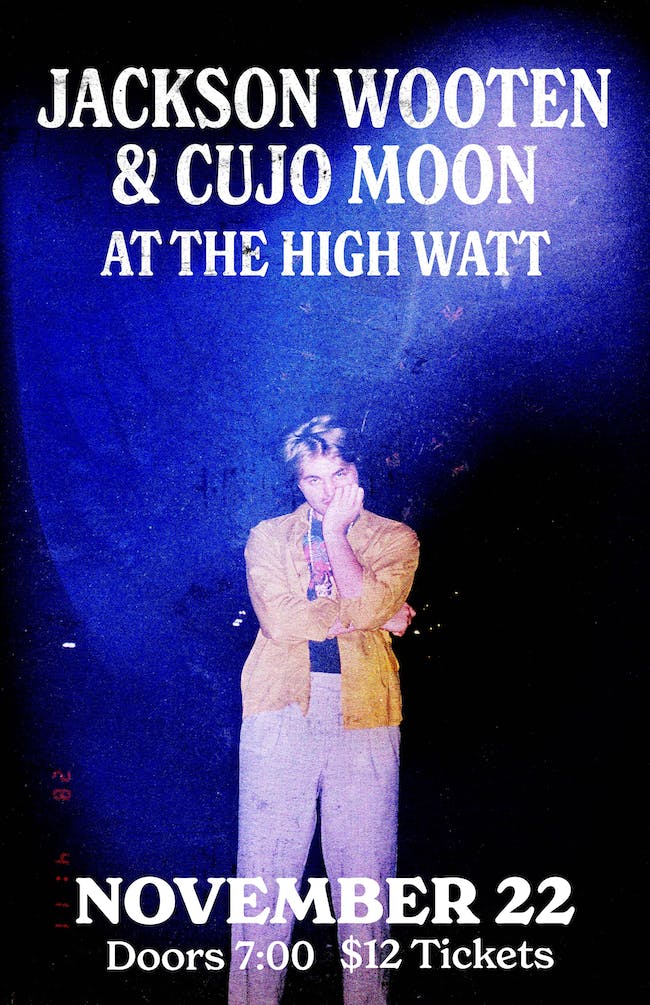 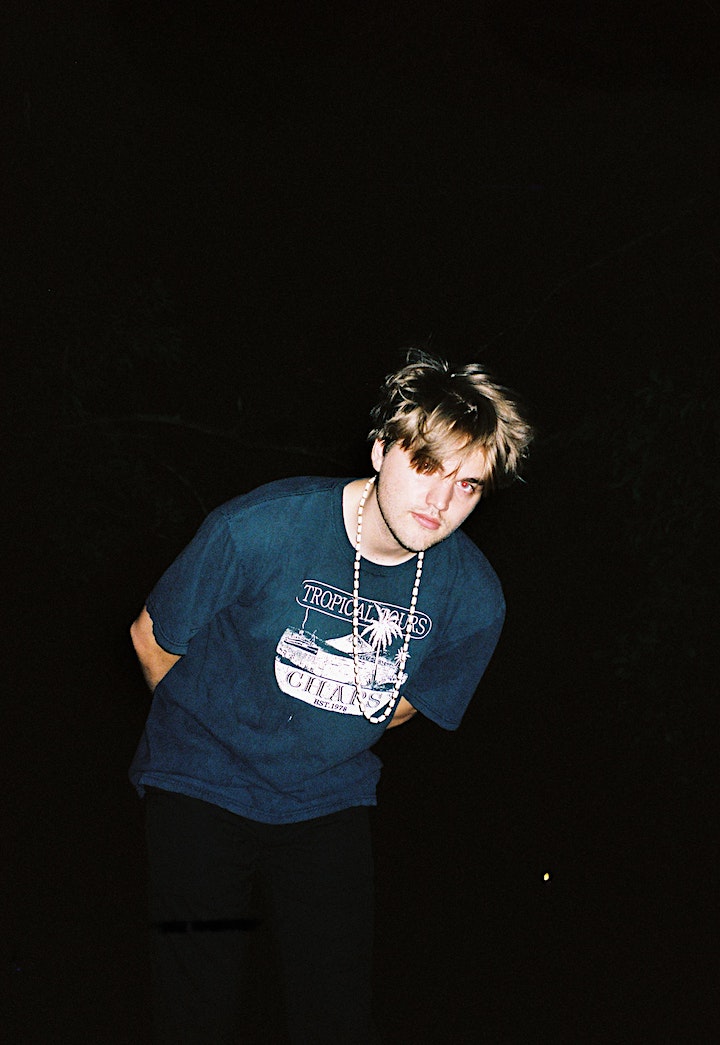 Jackson Wooten is an indie folk singer-songwriter from Nashville, Tennessee. In his music, Jackson combines heart-felt poems with moving melodies into a sound that meets at the intersection of folk, rock, and pop. After his first three releases of Dirt, Honey, and Misty in 2018 and 2019, Jackson has spent the last year and a half writing and producing a debut LP,“A New Child” that was released February, 2021.

'A tender, soaring voice and beautifully atmospheric instrumentation go a long way for Jackson Wooten, whose debut album is a gentle giant of beautiful sounds and intimate feelings. A refreshing burst of intimate alternative and indie folk wonder, A New Childmarks a gorgeous introduction from an exciting Nashville singer/songwriter with a bright and promising future ahead.'- Atwood Magazine 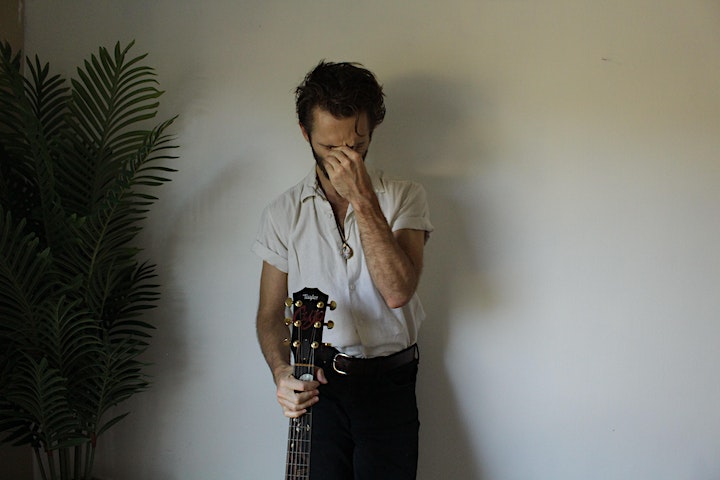 Since releasing his first solo acoustic track as Cujo Moon in 2020, Trevor Willmott’s alt/folk project has reached over 4 million streams across Spotify and Apple Music with multiple magazine features by CLASH, Atwood, and Under The Radar. Drawing on inspirations like Nick Drake, Bon Iver, and Sigur Ros, the songs are both atmospheric and intimate with lyrics that reflect on a healing headspace. Partnered with Tone Tree Music out of Nashville, TN, Cujo Moon has new music slated for release throughout 2022.