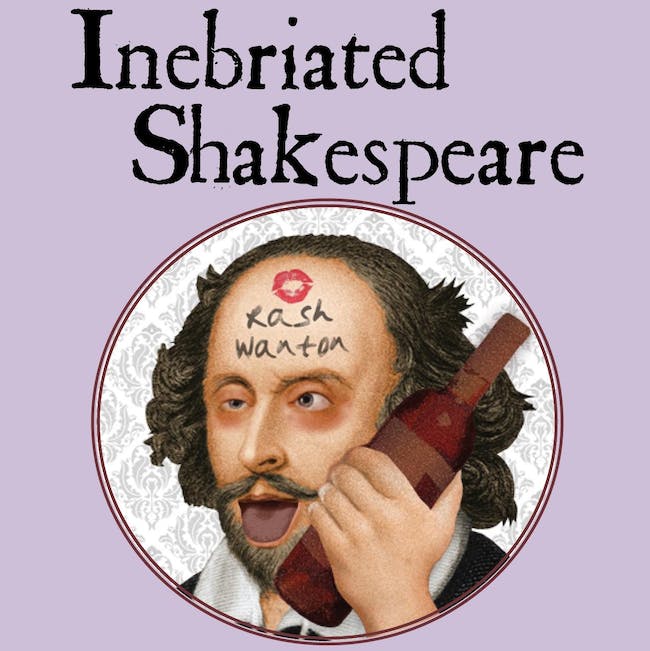 The ghost of the King of Denmark tells his son, Hamlet, to take vengeance because he was murdered by the new king, Hamlet's uncle. Hamlet pretends to be mad, contemplates life and death and upends the lives of everyone around him during his journey to kill the man who murdered his father. Of course, given the Inebriated Shakespeare treatment, this show is over-the-top irreverent and hilarious.

Performing in venues, bars and clubs around Music City, KB Production’s Inebriated Shakespeare incorporates an abbreviated version of a William Shakespeare play with some adult beverages thrown in. The audience can purchase shots, which are a $5 donation (per shot) to the non-profit theatre company, and it helps the actors become inebriated. Those attending shows are encouraged to bring cash for the shots.