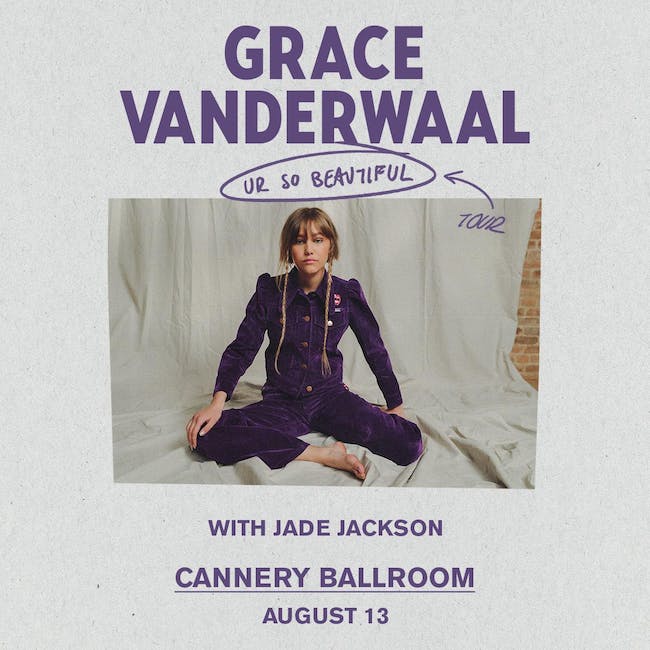 Award-winning singer, songwriter, actress, model, philanthropist, high school freshman—Grace VanderWaal contains incredible multitudes. After her star-making turn as the winner of NBC’s America’s Got Talent in 2016, VanderWaal has released a best-selling EP, Perfectly Imperfect, and full-length album, Just The Beginning, much to the delight of her millions-strong fanbase and critics alike. Now the New York Times-approved “mature songwriter” and “pop natural” is back with new music for 2019, beginning with a new original song titled “Stray.” “When I write a song, I don't really know what they're about until much later, when I'm like ‘Oh, that's what my subconscious was trying to say,’” says VanderWaal of her creative process, which begins with songwriting and extends to musical arrangements and visual treatments. “Stray,” which comes with a music video dreamt up by VanderWaal and brought to life with help from director Blythe Thomas, eventually revealed itself to be about “the exhilarating fear and freedom of growing up.” The song features VanderWaal’s soulfully raspy vocals atop a moody, searching sound that’s a departure from her signature airy ukulele riffs.