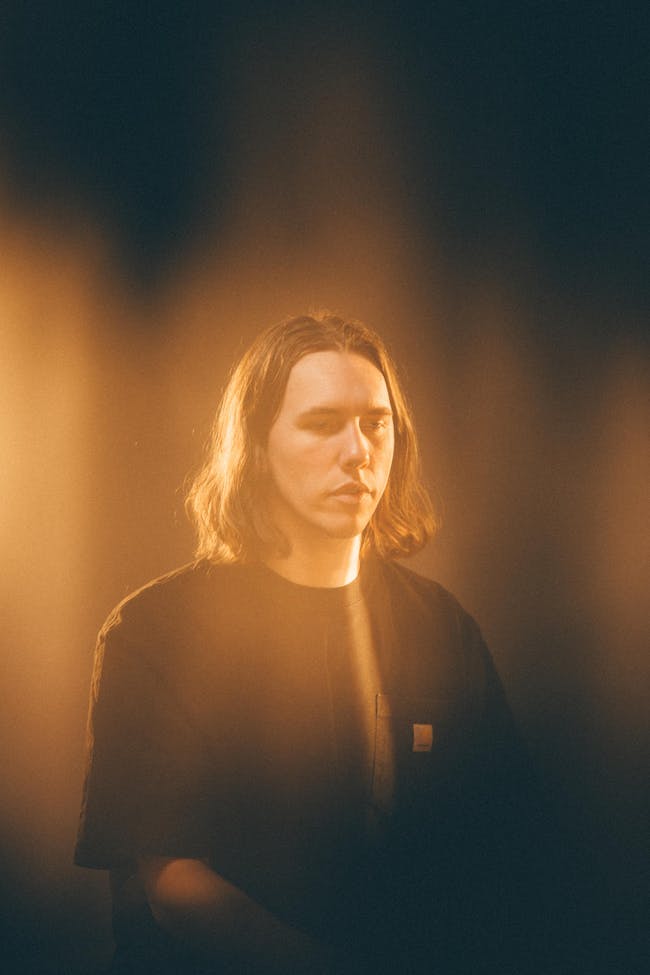 Vannucchi recorded the skeletons of the tracks for Everything Feels Better Now in the basement of a coffee shop that he rented each month for cheap. Further on, with the help of his housemate, he built sound panels and scraped together gear to make a workable home studio. Over the course of 3 months he wrote and recorded around 20 songs before whittling the final number for the album down to 12. From there he traveled to Fairfax Recordings in Los Angeles, aka Sound City Studios, where he worked with producer Kevin Augunas (Delta Spirit, Cold War Kids) and engineer Gavin Paddock on slowly stripping away whatever tracks needed to be replaced from the basement and home studio recordings on the songs.

Everything Feels Better Now was recorded using vintage analog equipment, with no editing on vocals and instrumentation. “Delays were made using tape machines,” says Vannucchi, who played all the instruments heard on the album, “and other effects were made using various vintage equipment leftover from sound city studios. We used vintage synth equipment and vintage drums and guitar amps. When writing and recording this album i was really trying to capture a lo-fi aesthetic, while still retaining a sense of thoughtfulness.”

Growing up off the grid and surrounded by rural California’s natural beauty has had a heavy influence on Vannucchi’s songwriting as well as his musicianship. He spent most of his formative days outdoors exploring his surroundings, and without electricity or many other childhood and teenaged luxuries like The Internet, spent his free time learning new instruments and practicing for hours on a borrowed church drum set after receiving lessons in classical jazz drumming. Throughout high school he took part in various bands, and then at 20 began recording his own music at a friend’s studio in Indian Lakes, bringing the strange juxtaposition of subtle and sublime qualities of the grand landscapes that surrounded him to his songs.