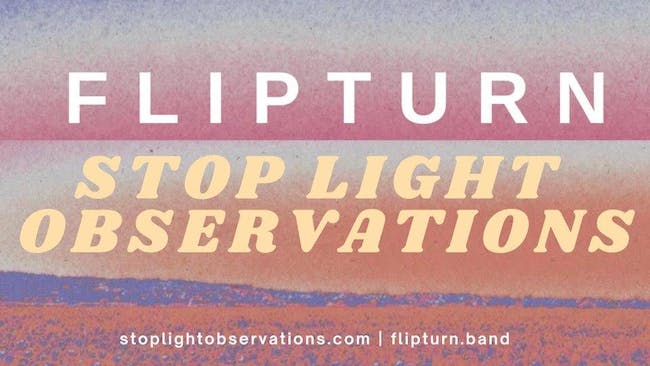 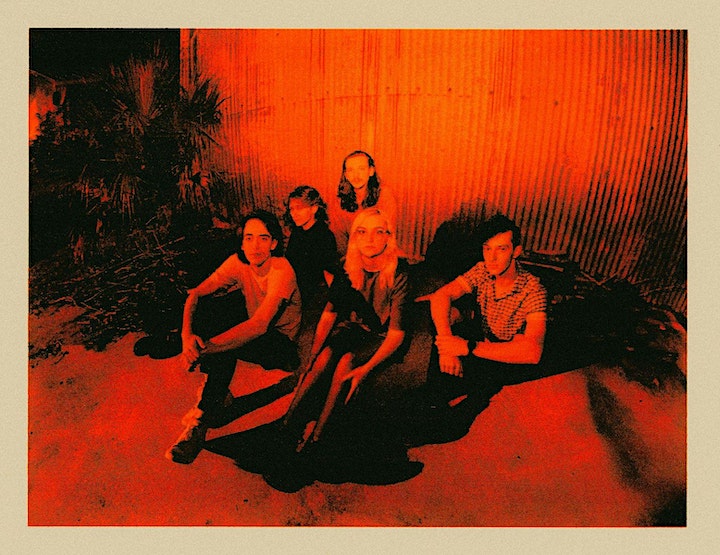 There is nothing held back while flipturn is performing. The chemistry and talent shared between the bandmates allows for a total release of inhibitions, and their songs are written in an artfully understandable way that makes flipturn the storytellers for a generation of people who were never told what to do next.

The flipturn roll call is Dillon Basse (lead vocals/rhythm guitar), Tristan Duncan (lead guitar), Madeline Jarman (bass), and Mitch Fountain (synth). Fans are drawn to the rarity of both strong female and male presences within the band that foster a sense of inclusion in the musical experience. The fever dream energy of their live shows has positioned flipturn as a metaphorical musical sun, holding fans in a trancelike orbit.

flipturn’s music has spread to a national and international audience of music lovers entirely through organic word-of-mouth and grassroots efforts. With over 25 million streams on Spotify and sharing the stage with the likes of Mt. Joy, Saint Motel, and Magic City Hippies, the band shows no signs of slowing down. 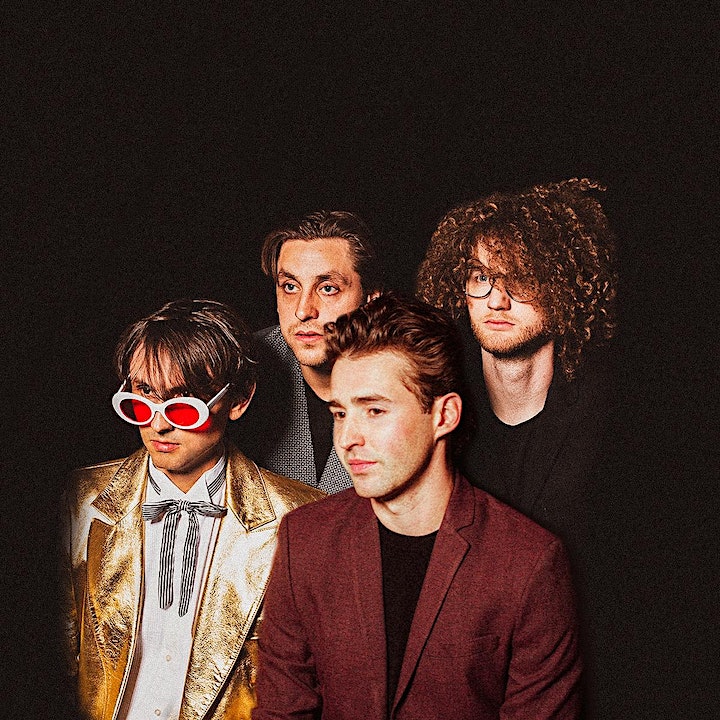