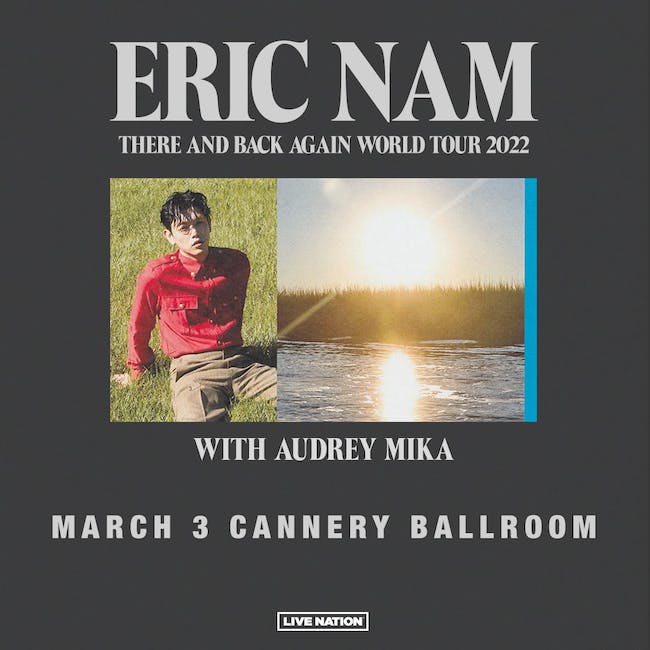 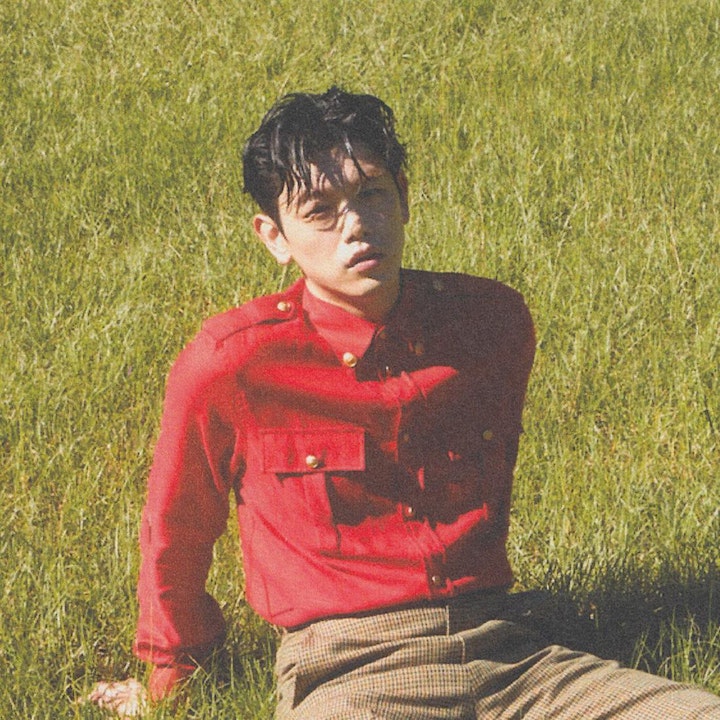 Eric Nam is a multi-faceted Korean American singer, songwriter, entertainer, and TV personality. He is one of the most popular and recognizable celebrities in Asia and has been named GQ Korea’s Man of the Year and Forbes 30 Under 30 Asia. He is one of the most extensively touring solo Asian acts in the world, and is also the Co-Founder and Creative Director at DIVE Studios. 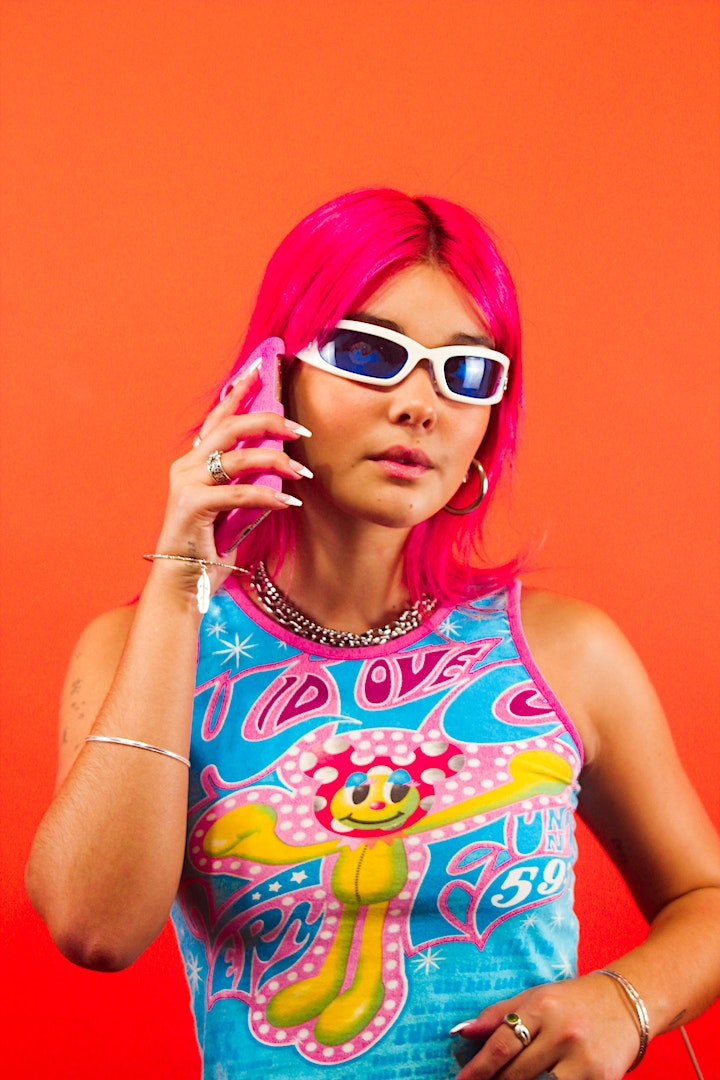 AUDREY MIKA is an artist and songwriter originally from Oakland, CA. She has amassed millions of fans, building a cult-like fanbase through posting iconic covers to her YouTube channel and releasing two full EPs independently. This launched her into signing a major label record deal with RCA and releasing her Summer 2019 single “Y U Gotta Be Like That.” Her subsequent releases include her debut EP on RCA Records 5 A.M., and a slew of singles including “Just Friends”, her collaboration with SAYGRACE & Tate McRae “Boys Ain’t Shit (feat. Tate McRae & Audrey Mika)”, Gryffin’s “Safe With Me (with Audrey Mika)”, and most recently “Strangers”. With no plans of slowing down, Audrey continues to work on her debut album on RCA Records.