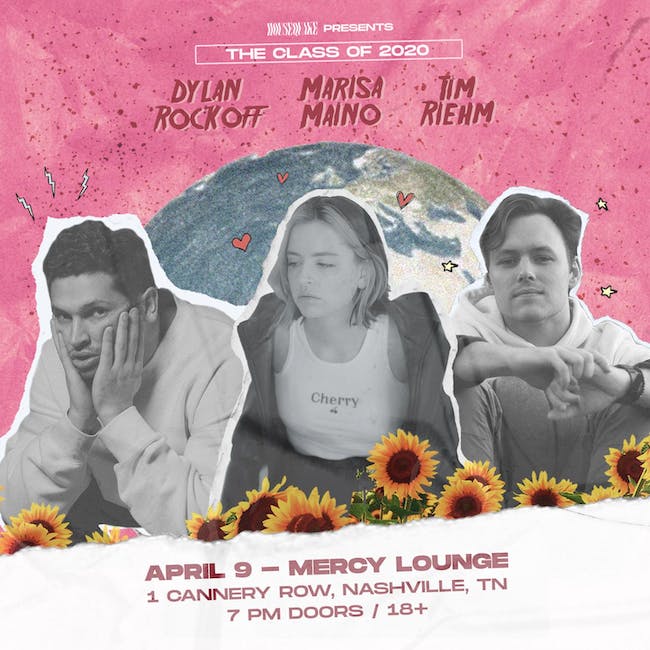 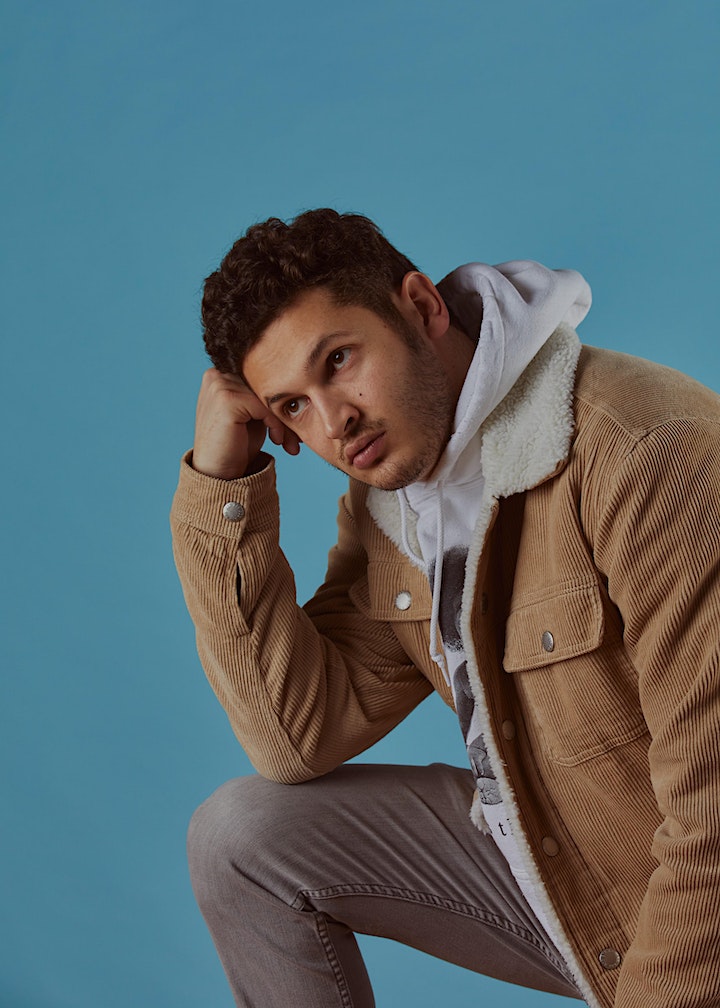 On January 17th, 2020 Dylan Rockoff released Semicolon & Parentheses, and surprisingly found himself stuck between Selena Gomez & Harry Styles at #2 on the iTunes Pop Chart. The album went on to pull millions of streams and peak at #29 on Billboard’s “New Artist Album Chart” - but this was far from an overnight victory. The Nashville “Pop-Hop-Singer-Songwriter,” first found success with the release of his debut single "Feeling Fine.” After its 2015 launch, the song was featured on NBC’s "The Today Show," and aired on Train's SiriusXM special, Train Tracks. His follow up EP, These Old Streets, peaked at no. 8 on the iTunes Singer/Songwriter chart and attracted more than 5 million global streams.   Rockoff was later asked to open for Bon Jovi at Madison Square Garden, and play select tour dates supporting Vinyl Theatre (Atlantic), 311 (BMG), New Politics (Warner), Lewis Watson, The Heydaze (Island), and American Idol’s David Cook. In 2018, he teamed up with Nashville producer, Lucas Arens (Diddy, JoJo, Yo Gotti), to work on what would become his 2019 effort. The first installments, "Awesome" & "You're the One That I Want (feat. Caroline Kole)," became his highest performing singles to date, catching the attention of Kygo, Brendon Urie of Panic! At The Disco, Beats By Dre, and many more. It’s unclear what the rest of 2020 will hold for Rockoff, but whatever or wherever it is, we know it will be awesome. 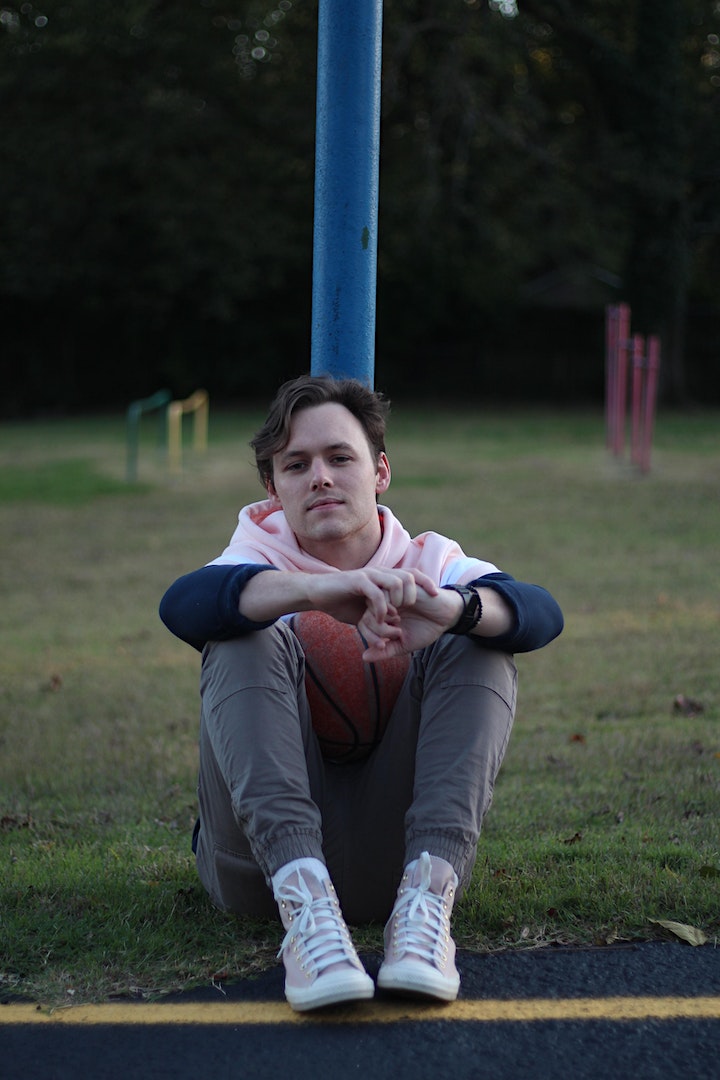 Combining unforgettable hooks, a polished voice, and a fresh lyrical perspective, small-town South Carolinian musician, Tim Riehm, had cultivated vocal chops in his church youth choir, was named his high school’s valedictorian, and had received a bioengineering degree from Clemson University — all before calling Nashville home. Now an insider in the local songwriting community, Tim has immersed himself in guitar, lyricism, and collaborations that have poised him for an evolution to take on pop royalty while staying true to his organic sensibilities. Working with Jason Lehning (Mat Kearney, Guster, Alison Krauss), Tim has launched his artistic journey with his first few releases amassing over 2 million streams on Spotify alone, while his feature on Dutch producers Arcando and VMK’s track “These Walls” has crossed 1.2 millions streams. Constantly creative and always writing, Tim will release more tracks throughout the 2020 year and continue to build on his already quickly rising momentum.