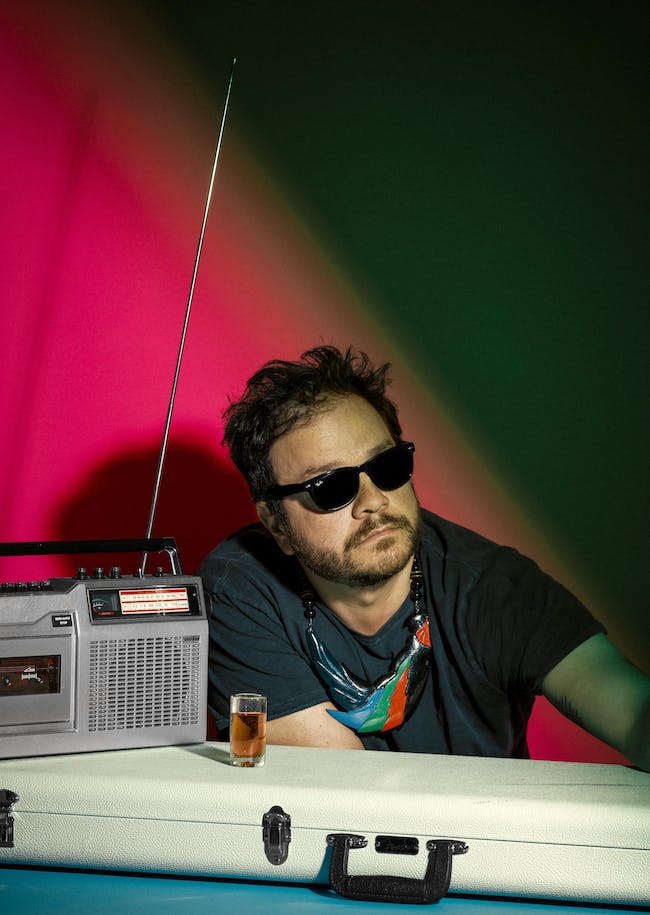 How do you write love songs when you’re heartbroken? How do you sing about hope and passion when yours is lost? How do you finish an album when the relationship that inspired it has ended?

During the Summer of 2017, David Ramirez had fallen in love with a woman who, despite having only just met, felt incredibly familiar to him. There was a scary but comfortable feeling of deja vu within their moments together. “In past relationships, no matter how eager I was to feel loved and to give love, there had always been a hesitation to crawl out of my old life. I didn’t feel this with her,” he recollects.

Ramirez began to pen songs for his next album and hopeful odes to new love spilled out. Songs like “Lover, Will You Lead Me?” filled with vivid images from the heart: I recognized you from some distant dream / Like when it rains on a cold day / I had a chill in my bones / Is it true what they say / “When you know, you know.”

These were followed by sultry, romantic ballads about how love matures and grows. He wrote “I Wanna Live In Your Bedroom” while sitting on his lover’s bed just minutes after waking up on a hazy fall day. “I was looking around at all the perfectly curated pieces in her room,” he says. “Everything was so intentional and held a story and a place in her heart. I wanted to be one of those pieces.”

One after another, Ramirez poured his soul into a new work of art that covered both the sweet parts of love and the hard times it can bring. He wrote about potential, survival, hope, and encouragement. He wrote about partnership.

But art is often bred from spontaneity and suffers under the confines of routines and borders. This is a conflicting dynamic that can cause massive problems when you’re building a partnership, when you’re part of a team. A seeming “whatever” attitude can foster insecurity and doubt in a

lover. As more and more troubles emerged in his relationship, Ramirez found solace still at the tip of his pen, holding his guitar, sitting at his piano.

“I was born in August of 1983 just days after Hurricane Alicia had hit my hometown of Houston. As my relationship began ripping at the seams, I started to think of this storm as a precursor to my being born,” Ramirez confides. “Was there something in the universe that imprinted a characteristic of chaos in my blood during my last few days in the womb? Was I destined to wreak havoc everywhere I went?”

Soon, the relationship that had inspired a new burst of creativity in Ramirez and moved him to start writing an album unlike any he had ever attempted before, came to an end. And with that ending, he still had one last song to write. His heart exhausted, he sat on his patio one night and tried to process all of the lyrics that he knew he had written, yet now left him feeling like a stranger to his own story. Through tears and muffled whimpers, he started to write down all of his negative thoughts about love and put the pain of his broken heart into words. From this emotional purge, he began to see the beauty in what he had gone through: the struggle, the pain, the confusion. He soon found himself writing the lyrics that would become album standout “Hallelujah, Love Is Real!”

“I was reminded of a great line in the film Vanilla Sky, ‘The sweet is never as sweet without the sour.’ I decided to celebrate Love,” he explains. “I wasn’t gonna write about how it made me feel in that moment. I was going to write about its existence and how thankful I am having known it.”

This chapter of Ramirez’s life came to a close in the form of his forthcoming 10-song set, My Love Is A Hurricane, recorded with producer Jason Burt at Modern Electric Studios in Dallas, TX. For the first time in his career, he did no pre-production ahead of time, working from gut feelings throughout the process and spending most of his time in the studio on the edge of his seat. The resulting R&B-influenced, piano-driven production is highlighted by heavy basslines and synths with the occasional gospel backing. This experimentation with new melodies and rhythms places Ramirez’s deeply personal songwriting on top of dreamy, groove-driven landscapes that heal the heart and promote positivity while prompting listeners to want to sing (and dance) along.

My Love Is A Hurricane is Ramirez’s fifth full-length record and eighth collection of songs. Early albums like American Soil (2009) and Apologies (2012) put him on the map both locally and beyond, while his STRANGETOWN (2011) and The Rooster (2013) EPs delivered fan-favorite recordings, “Shoeboxes” and “The Bad Days respectively, that are staple singalongs at his concerts to this day. He made his Thirty Tigers debut with 2015’s FABLES, produced by Noah Gundersen, which features his most widely received single to date, “Harder to Lie.” While this earlier work landed Ramirez firmly in the singer/songwriter canon, a need to do more exploring sonically led to the expansive sound of his most recent album, We’re Not Going Anywhere (2017). Influenced by ‘80s bands like The Cars and Journey, it is lyrically reflective of the country’s intense political landscape framed from his perspective as a bi-racial American of Mexican heritage.

As songwriters evolve as people, so does their art, and that could not be more apparent than on Ramirez’s newest offering. The soundscapes utilized on My Love Is A Hurricane may be unlike any recording he has previously crafted, but it's not a departure from his journey. It's a new path created in order to tell a new story. A new canvas needed to hold the scene that his intensely personal lyrics are painting. 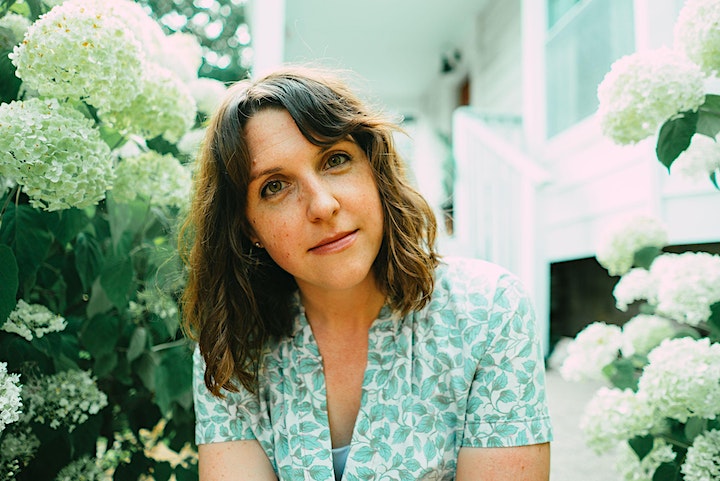 A Nashville-based singer/songwriter with a gift for storytelling, Caroline Spence's thoughtful musings on human nature helped establish her in the national folk and Americana scene of the mid-2010s. Earning critical accolades and glowing respect from within the Music City songwriting community for her 2017 LP, Spades & Roses, she signed with the Rounder label and made her label debut with 2019's Mint Condition.

A native of Charlottesville, Virginia, Spence emerged in 2013 with You Know the Feeling, a six-song EP of winsome, world-weary Americana and folk songcraft. That same year, she won American Songwriter's Lyric Contest and began establishing herself on the national festival and folk club circuit, picking up another win at the Kerrville Folk Festival in 2014 in advance of her acclaimed 2015 debut album, Somehow. Basing herself in Nashville, Spence earned a reputation for honest, introspective songwriting that transcended the lines of folk, country, and roots music, drawing comparisons to artists like Patty Griffin and Emmylou Harris. She returned in 2017 with Spades & Roses, her haunting follow-up album, after which she signed a contract with the well-established Rounder Records label. 2019's Mint Condition was her first outing for the label and featured a guest appearance from Emmylou Harris herself.