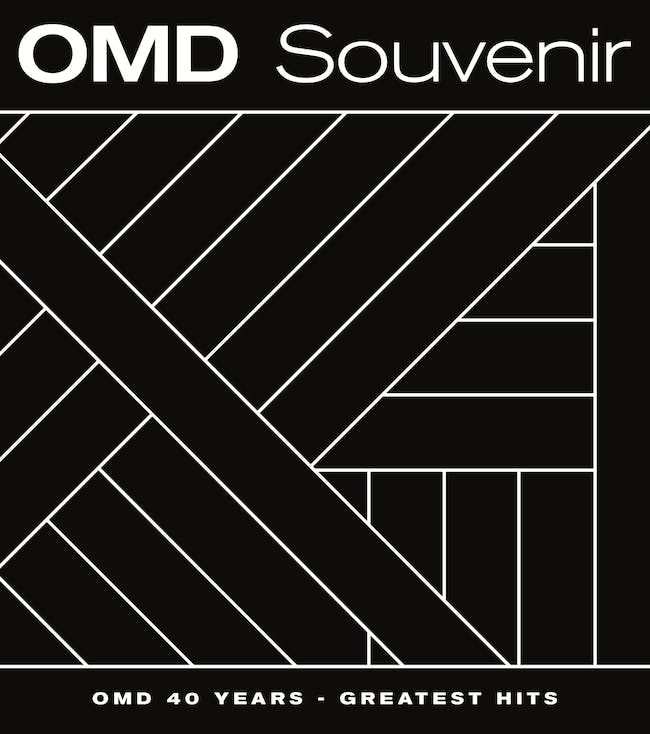 Orchestral Manoeuvres In The Dark

Orchestral Manoeuvres in the Dark (OMD), the synth-pop duo from

with experimentation on albums such as "Organisation"(1980) "Architecture

Gay’, ‘So in Love’ and ‘If you Leave’ propelled them into the

stratosphere. The latter of which was heavily featured in the John Hughes

’Pretty In Pink’ film. The band has sold over 15 million albums and 25 million

to critical and fan acclaim ever since. Their recent studio albums ‘English

their generation still able to create music that inspires. Their live show never

fails to impress, full of hits and full of energy. “Electronic music is our language”, Andy says. “It’s how we talk.”