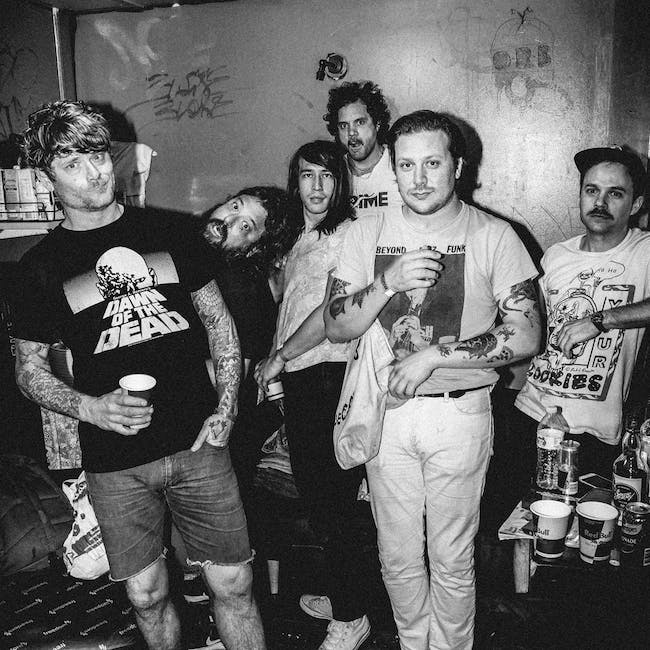 Thee Oh Sees are the latest incarnation of songwriter, singer, and guitarist John Dwyer's ever-evolving pop-folk psychedelic group. Dwyer, who hails from Providence, RI, has been active on the San Francisco indie scene since the late '90s, working with several bands, including the Coachwhips, Pink & Brown, Yikes, Up Its Alive, and Swords & Sandals, among others, and he formed OCS (which is an acronym for Orinoka Crash Suite, Orange County Sound, or whatever Dwyer decided it was on any given day) initially as a vehicle for the experimental instrumentals he was producing in his home studio. 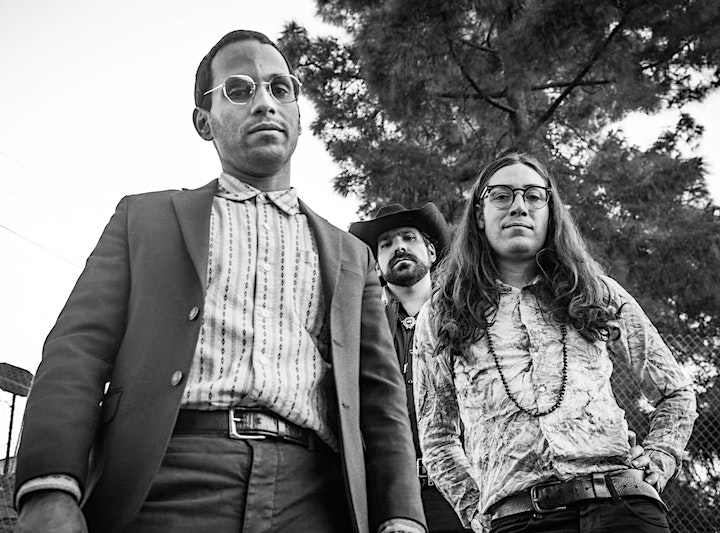