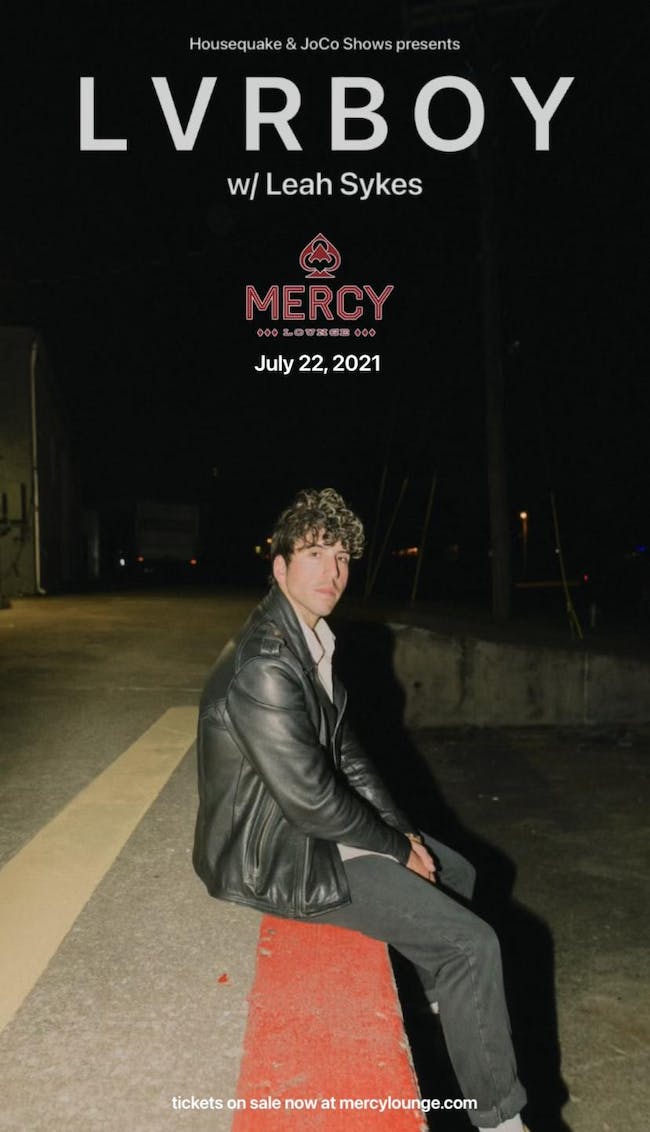 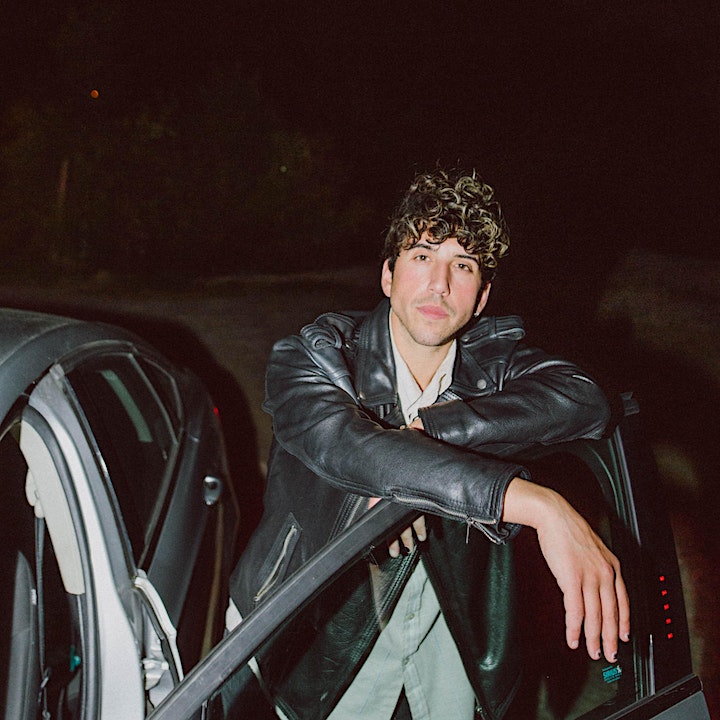 LVRBOY broke onto the scene in September of 2019 with his debut single, “now that i’m leaving.” Since then, the Nashville-based pop artist has released 15 songs, making a name for himself with his melodic hooks and well-crafted lyricism. With his 18-song album, “u did this to me- the playlist,” set to release on June 30th, 2021, it’s clear that LVRBOY is laying the groundwork to become a resident sad boy for listeners everywhere. 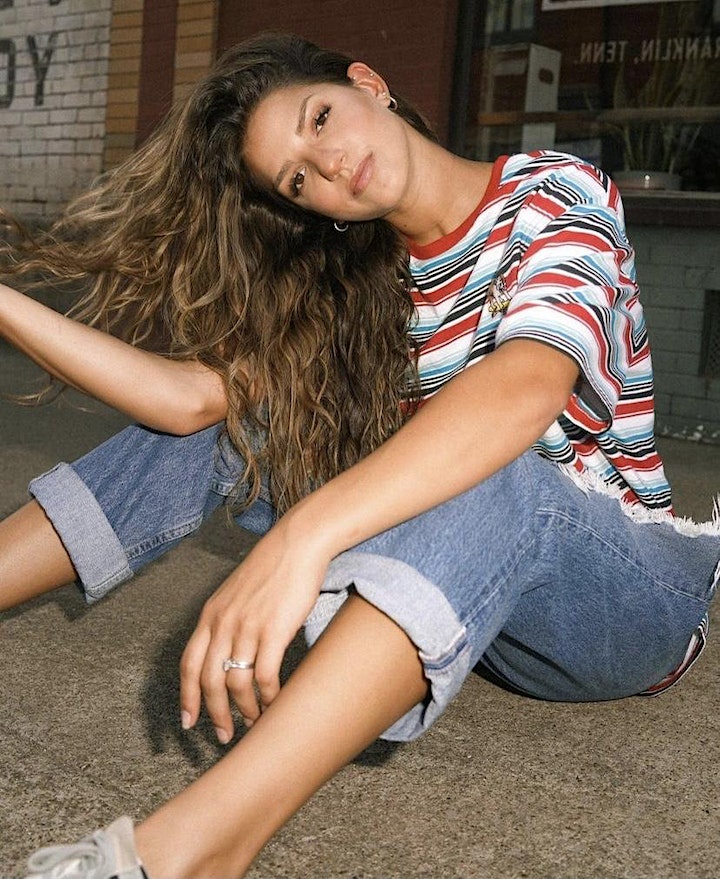 Leah Sykes grew up in Jacksonville, FL with her 4 siblings. As a swimmer, Leah’s young adult life consisted of going from the locker room music of 50 Cent and Jay-Z to her parent’s mini-van music of James Taylor and John Mayer.

At the age of 12, she bought her brother’s guitar from him for $50 and began writing music.

She played her first show when she was 15, covering both Monster by Eminem (all 3 rap verses) and Don’t Know Why by Norah Jones. While Leah’s distinct influences might seem to contradict each other, there is a defining point that they all share: they tell a story.

At 18, she moved to Nashville to pursue those stories and to pursue those sounds. Having opened for artists such as Jon Bellion, Louis Tomlinson, and Lizzo, Leah understands not only the power of performance, but the power of owning your story and using it to empower others. When listening to Leah Sykes, you can hear her heart as she pours her insecurities, love and failures into the lyrics in that ground between the ‘Locker Room and Mini-Van’.