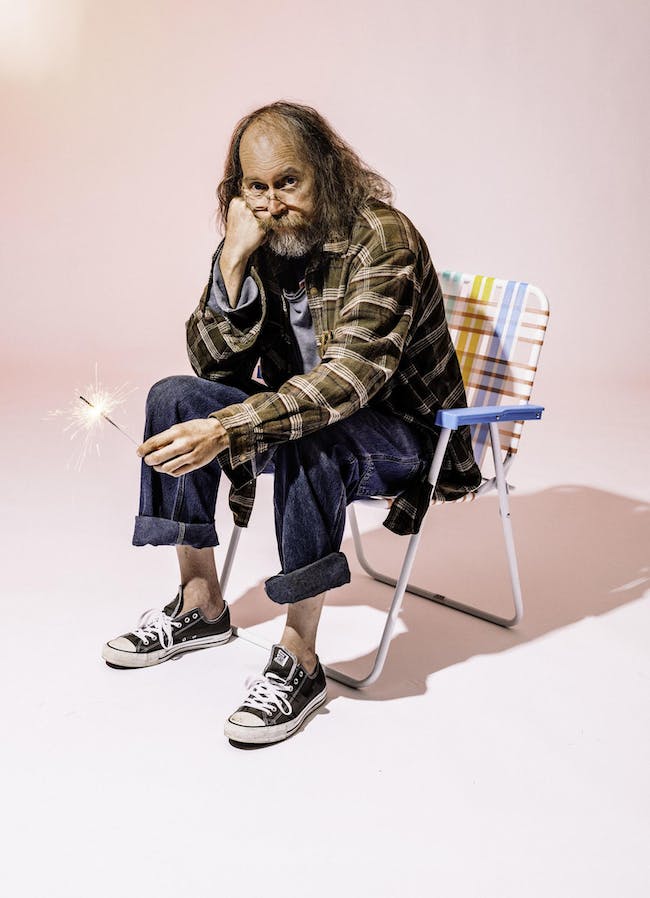 Fans who have been following Charlie Parr through his previous 13 full-length albums and decades of nonstop touring already know that the Duluth-based songwriter has a way of carving a path straight to the gut. On his newest record, Dog, however, he seems to be digging deeper and hitting those nerves quicker than ever before.

“I want my son to have this when I’m gone,” Charlie sings not 10 seconds into the opening song on Dog, “Hobo.” His voice sounds weary but insistent, his accompaniment sparse and sorrowful. By the second line, the listener has no choice but to be transported on a journey through the burrows of his troubled mind, following him through shadowy twists and turns as he searches for a way out.

It turns out Charlie’s been grappling with quite a bit over these past few years. As he prepares to release his new album on Red House Records this fall, he’s just as candid about discussing his experiences in person as he is while singing on the heat-rending Dog.

“I had some really, really bad depression problems over the last couple years,” Charlie explains. “I've been trying to get fit, trying not to drink so much, trying not to do the rock 'n' roll guy thing. And then I got depressed. Really depressed. And to me, depression feels like there's me, and then there's this kind of hazy fog of rancid jello all around me, that you can't feel your way out of. And then there's this really, really horrible third thing, this impulsive thing, that doesn't feel like it's me or my depression. It feels like it's coming from outside somewhere. And it's the thing that comes on you all of a sudden, and it's the voice of suicide, it's the voice of ‘quit.’”

“These songs have all kind of come out of that. Especially songs like ‘Salt Water’ and ‘Dog,’ they really came heavily out of just being depressed, and having to say something about it.”