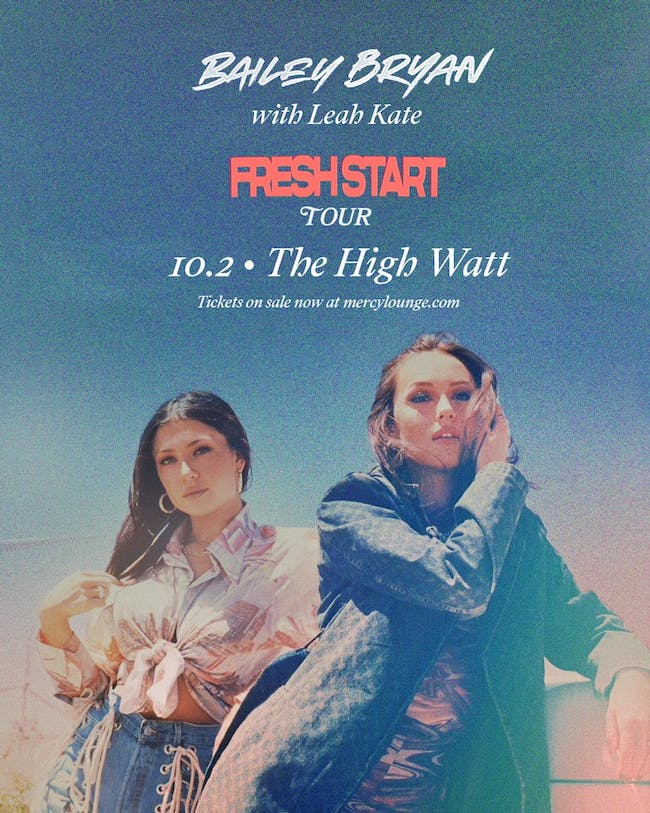 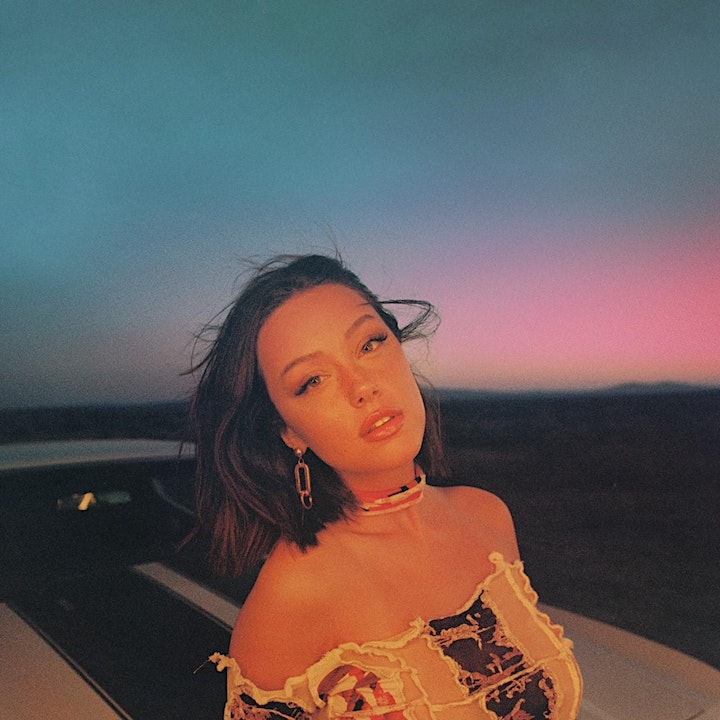 “I’d gotten a text from a dude that was like, ‘You can come over if you want,’” she recalls. “That if you want makes everything worse. And it’s 11p.m., so no, I don’t want to go anywhere right now.” With a pulsing low end, Bailey Bryan’s new single “play w/ me” will rattle your speakers, but the cut actually began in the same fashion as most of Bryan’s songbook: guitar in hand, sitting on the floor of her bedroom. “I was already sitting there with my guitar—the one I got when I was 12—so I started writing it.”

Buoyed by warm, ‘90s R&B uplift and a skittering beat, the kiss-off to a guy who won’t quit playing games illustrates a remarkable pivot in musical perspective for the 22-year-old. Bryan may have first broken out with an acoustic lean, but full-fledged pop runs deep for her: “This is the first time I can listen back to what I’ve written and feel like, this is stuff that I just went through,” she says. “And these are sounds that feel really cool—and really me—in this moment.”

Bryan, a native of rural Washington State, first moved to Nashville in 2016 with dreams of Music City stardom and to pursue her passion of songwriting. Following her buzzy debut single, “Own It,” she quickly became an Artist to Watch (Rolling Stone, Billboard, Entertainment Weekly) while earning praise from the New York Times for her “rich songwriting.” But the newfound confidence in vision on “play w/ me” was hard won. “I’ve hesitated and gone in circles about music before,” she explains, “sometimes for a really long time. I’ve done things that I thought other people wanted to hear so much that, by the time I’d have a body of work, it didn’t feel like it was all the way me anymore.”

Thinking about “play w/ me,” she adds: “This music is coming together exactly as it’s supposed to.”

Bryan’s most recent EP, 2019’s sheeny and, at times, anxious Perspective, was written following a period of time that witnessed both the end of her first significant relationship as well as a huge creative block. “When I started writing music, it was literally the only thing I wanted to do in my free time,” she says by way of explanation. “And then it started to feel like a job. That became overwhelming.”

Taking a step back from both creating as well as from relationships proved transformative. Being single manifested into a new muse. “I allowed myself the space to feel my feelings,” she says. “And I’m so happy I get to put these experiences into words. I’m writing about dating around and upholding my own standards. I think you can be a sensitive bad bitch… know your worth, but still admit that your feelings can get hurt.”

The realization electrified her writing. “I’m coming from the most confident place I’ve ever made music from,” she says. "I have a clear vision of who I am and what I’m worth more than ever before.”

To bring her vision to life, Bryan enlisted the help of production team the Monsters & Strangerz (Rihanna, Selena Gomez). “I was really adamant that I needed to get in the studio with them,” she says. “It was important to me that they could hear my ideas and know that I had a vision for this.” One particular note? “‘There needs to be a guitar.’”

Together, they pitched an electric guitar up, fashioning it into a beat that now lines the song’s uber-sticky hook.

“I need a real instrument,” she explains, “even if you can’t tell. That’s the common thread that makes this music me.” The results fall naturally between what Bryan lists as her immediate influences—Post Malone, Kehlani, and Ella Mai—but it preaches the same don’t-let-them-see-you-sweat gospel as two of the great trios of the ‘90s: TLC and Destiny’s Child.

“This was the most natural process of writing and producing a song that I’ve ever been through. Hearing ‘play w/ me’ finished as a track and it sounding exactly how I envisioned it felt like a confirmation that I’m on the right path.”