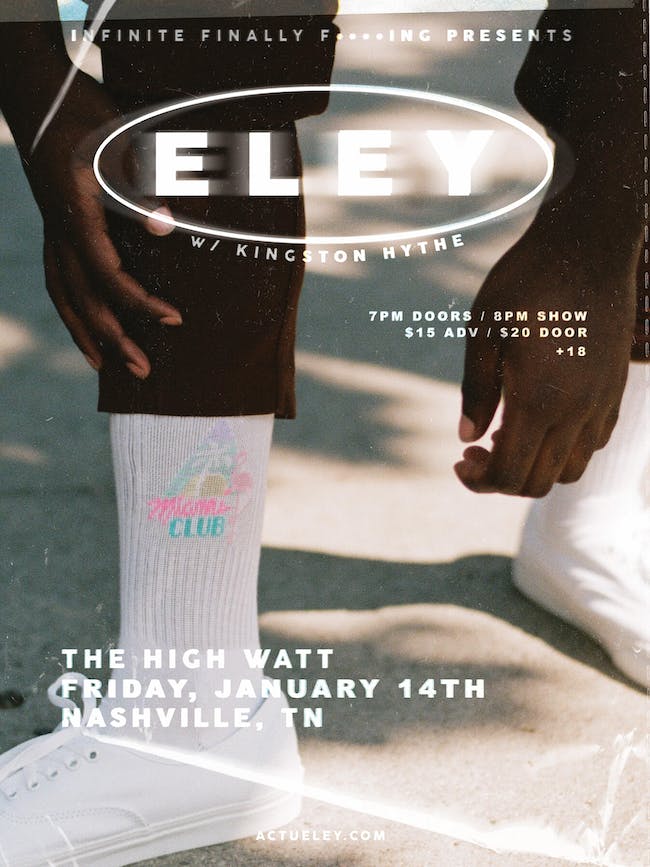 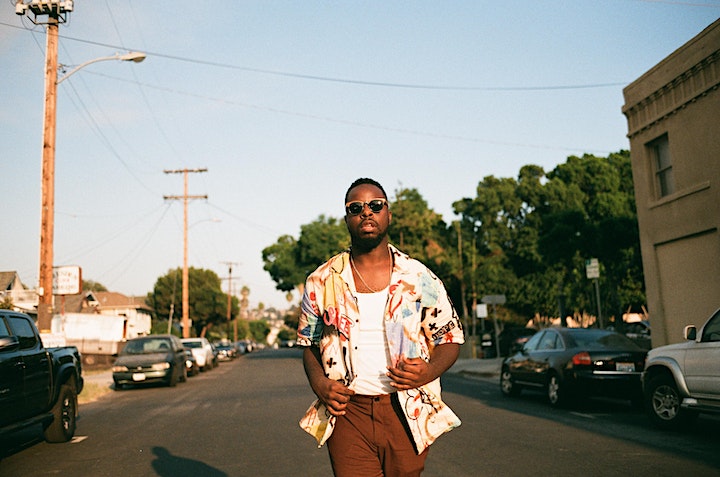 E L E Y first made a name for himself in May 2014 after winning a beat battle competition hosted by Ryan Lewis (Macklemore & Ryan Lewis) and Buffalo David Bitton. After his victory, E L E Y’s career took a turn for the best, receiving media coverage from the likes of MTV, The Recording Academy (Grammy Awards), Rolling Stone, XXL Magazine and more. Taking time since the competition to develop his sound and hone his craft even further, E L E Y is now not only a producer, but also a singer, songwriter and rapper — and he is finally ready to unleash into the world the music he’s been working on. “My only true goal is to do music at the highest level possible, whatever that means for me”, says E L E Y. “I want to make music my friends can be proud of, and I think it's going the way I had hoped for.”